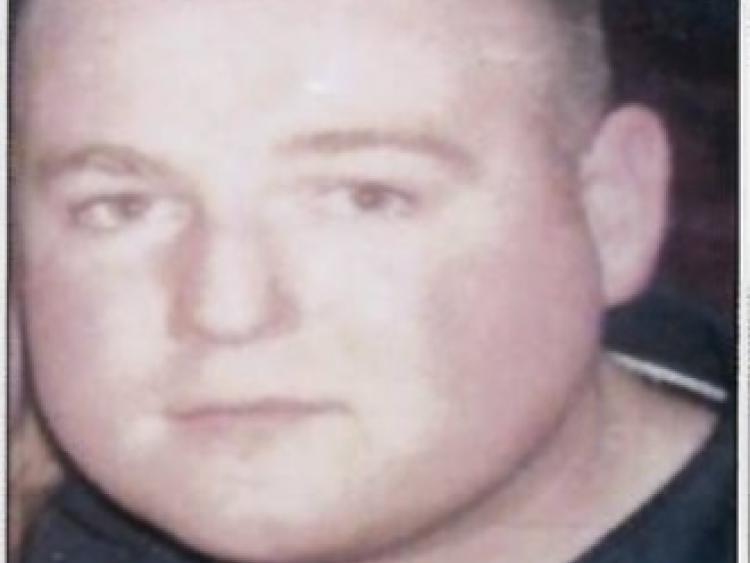 Andrew was murdered by a group of individuals at his home in at Links View Park Buncrana on February 9, 2012.

He was shot in front of his partner at approximately 9.20pm and pronounced dead at the scene. A car believed to be involved in the murder was located at Churchbrea, Fahan on fire which is three miles outside Buncrana shortly after the shooting.

An Garda Siochana are grateful for all the witnesses that have come forward and made statements but Gardai believe that there are still people in both Buncrana and Derry city who have information that may assist with the investigation.

Many people have been arrested and questioned over the past nine years and An Garda Siochana are grateful for all those who have assisted the investigation.

An Garda Siochana together with our counterparts in the Police Service of Northern Ireland continue to investigate and are currently following several lines of enquiry on both sides of the border.

Now with the passage of time An Garda Síochána is appealing to anyone with information which may assist this ongoing investigation to make contact with them.

Any assistance received may be instrumental in bringing this investigation to a successful conclusion. Anyone with information can contact the incident room at Buncrana Garda Station 074 93 20540 or the Garda Confidential Line 1800 666 111.