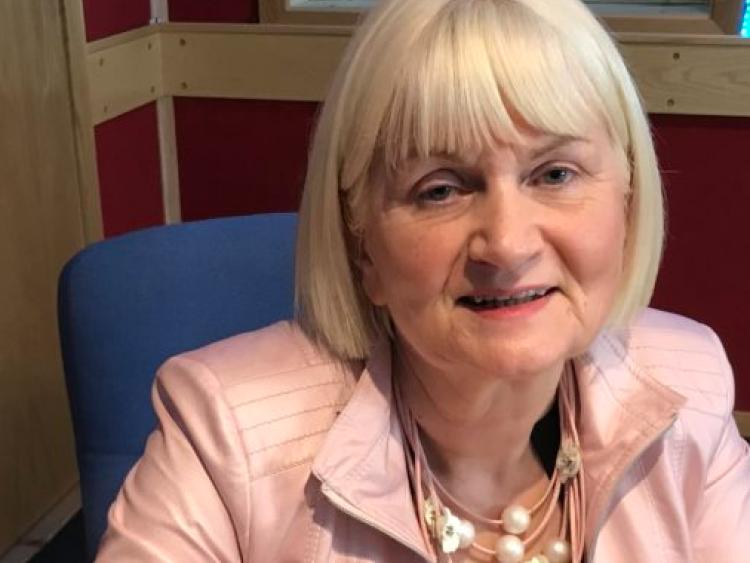 Once more the Government’s cynical disregard of its ‘commitment’ to a policy of Balanced Regional Development is shown in the announcement of a fund to support the development of outdoor dining infrastructure in eight cities and towns – not one north of a line from Dublin to Galway.

In a strong attack on the decision to fund projects in the Dublin, Cork, Limerick, Waterford, Galway, Killarney, Kilkenny and Athlone, Marian Harkin TD for Sligo-Leitrim described the new proposal as further discrimination against the North West region and a blatant disregard for balance between regions.

“The failure to include a single town in the North West in this project totally disregards where government resources are most needed, and choses to ignore the fact that our region has now been returned to EU designation as a Region in Transition from which it had emerged”, she said.

Towns, like Sligo and others in the North & West deserved, at least, the same government support as similar towns in other parts of the country, Deputy Harkin contended, and this was underlined by the latest national and EU statistics which further emphasised the lack of government action to meet its commitment to Balanced Regional Development.