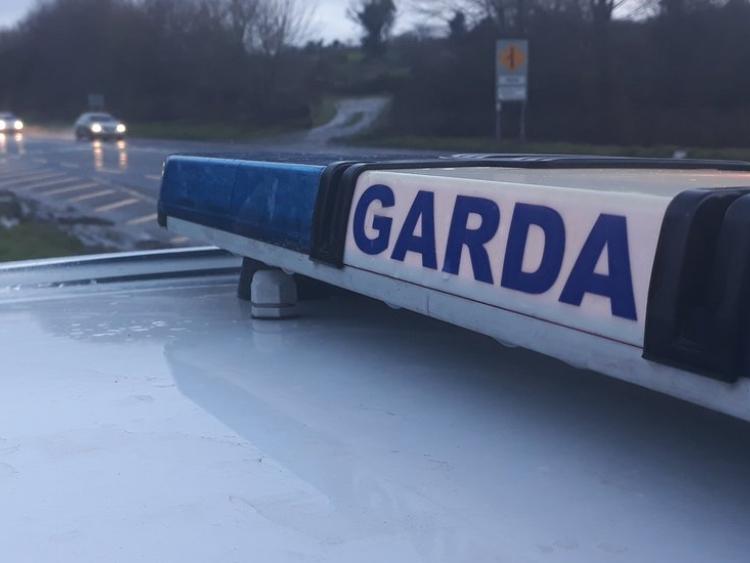 Gardaí investigating the discovery of two bodies at a house near Mitchelstown in North Cork have located a red van which was the subject of an urgent appeal this Friday morning.

The appeal was issued just after 7.30am with members of the public being warned not to approach the 03 WW-registered Toyota Corolla.

A brief update, issued by the Garda Press Office just after 10am reads. "Gardaí have now located have located the red Toyota Corolla van."

No further details has been released but it's known that a major garda operation is continuing following the discovery of two bodiesin a rural farm around 8km outside Mitchelstown.

The alarm was raised at around midnight and it's reported that armed gardai from the Limerick division were deployed overnight to assist their colleagues in Cork.

A manhunt is underway as gardai investigating the deaths are seeking to locate another individual.

The garda helicopter has been deployed to the area to assist gardai on the ground.