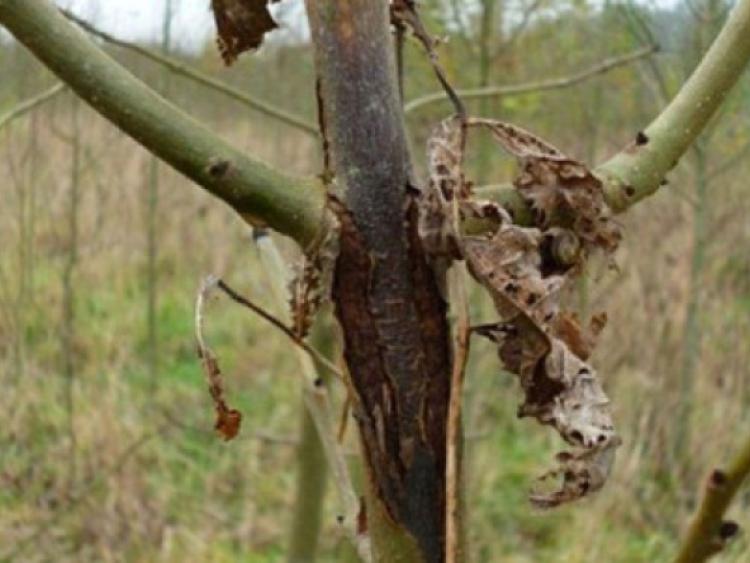 Fianna Fáil Senator Eugene Murphy has highlighted the ongoing problems of Ash dieback fungal disease as many farmers and landowners throughout the country have been left with a worthless product due to this blight on the forestry sector.

Senator Murphy raised the issue of Ash dieback fungal disease in the Seanad with Minister Pippa Hackett to discuss supports in place to help farmers and plantations affected by this fungal disease.

“This fungal disease will have devastating consequences for the survival and growth of ash trees and will have a serious effect on the value of timber. We could lose as much as 90% of the ash tree population within 10 years and this is a major source of concern in the forestry sector.

“Minister Hackett said that Ash dieback disease was now epidemic in the Irish forestry sector and she stressed the importance of the Ash tree population as the Ash tree was used in the production of hurleys, so it was important from a cultural and economic perspective.

“So many farmers put their land into ash plantations as part of a nest egg for when they reached pension age and they invested in this for their future- many of them were of modest means and they are now left with a worthless product. A large section of land is affected by this disease- I am grateful to Minister Hackett for outlining details of the new ash dieback scheme which was put in place in June 2020 and I would urge any farmers affected to apply for this scheme,” concluded Senator Murphy.