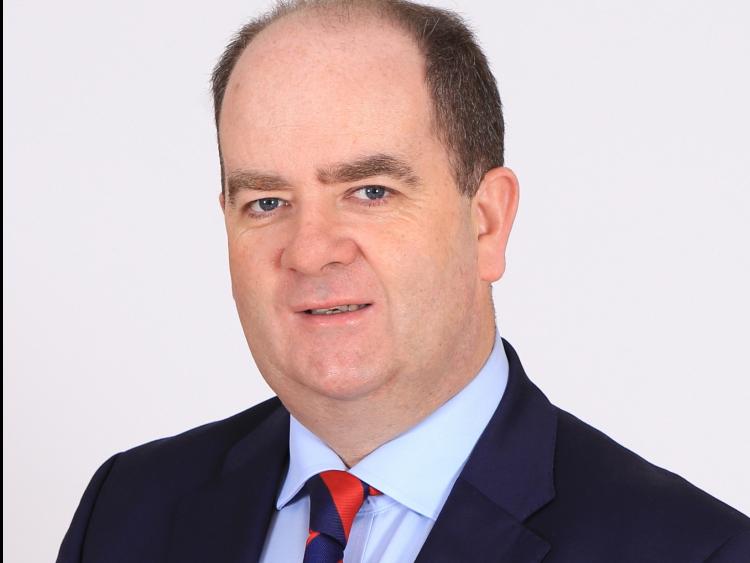 Noting the recent Town and Village funding allocation for works on the Mart Link Road and carpark in Drumshanbo, Cllr Enda McGloin said it would be “timely” to consider a change of name for this street.”
Speaking at Monday's Ballinamore Municipal District meeting, Cllr McGloin pointed out that “we will see a complete transformation and renewal of this road” as a result of the funding.
“It is timely that this Municipal District consider giving this road an official name. I would propose the name Arigna Avenue. This would be one small way of acknowledging the economic contribution of the people of Arigna to the commercial life of the town of Drumshanbo over so many years,” he said.
Cllr McGloin also noted the enormous contribution of the local mart adding that without their provision of the road, free of charge, to the Council, the town would not be benefiting from the recent funding allocation.
However Cllr Gerry Dolan said he believed that any renaming of the road should go to public consultation noting “there are locals who might want input in this decision”.
Cllr McGloin said he had no objection to that and added he had only suggested the name Arigna Avenue, “if another name is chosen that's fine”.
Cllr Brendan Barry, whose grandfather worked in Arigna and whose father worked in the mines, said while he acknowledged the economic contribution of industry in Arigna to the community of Drumshanbo, he noted that this road was not in existence at the time that the mines were open.
“This road is on the old fair green, so maybe it could be named in honour of that,” he suggested.
Other councillors also backed the idea of renaming the road, but clarity was sought on the renaming process.
Council spokesperson, Sinead Flynn, explained that the authority to rename streets is not a function of the MD meeting and said the local authority will have to conduct a plebiscite of any registered voters living in the area and that this would inform the final decision on the name.
Ms Flynn noted it was up to Corporate Services to arrange the plebiscite and added that she would speak with Director of Services, Mary Quinn, on the matter.
Cllr McGloin agreed with this and noted that he had only raised the motion because a lot of money has been invested in this area of the town.