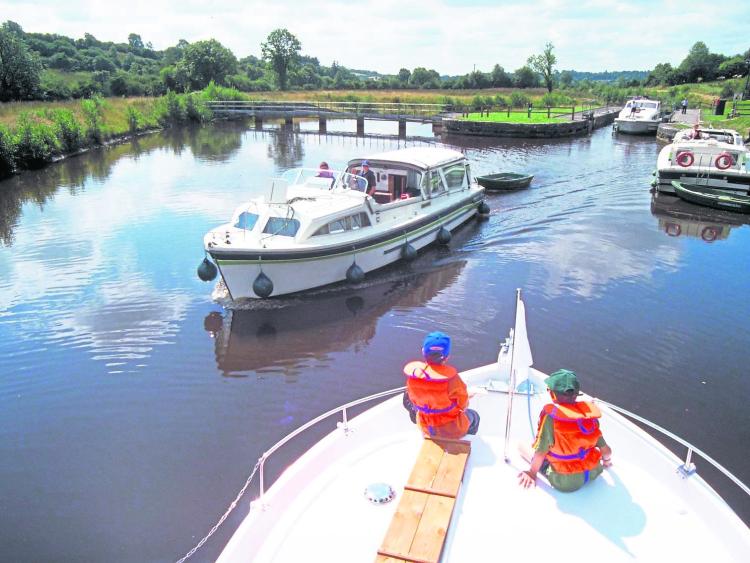 Cruising on the Shannon

The masterplan contains several key ideas and proposals for the South Leitrim and North Roscommon region which include:

Boyle native and local TD, Frank Feighan, said, “I am very excited about this 140-page plan which contains a real vision for the development of what is a wonderful key tourism destination within Ireland’s Hidden Heartlands” stated Minister Feighan

“Failte Ireland, Department of Community and Rural Development, Heritage, and Leader has been identified as potential funders for many of the proposals in the plan.

“In conclusion I want to encourage our local authorities to embrace this plan and prepare their own plans around this document, I will be engaging with Roscommon and Leitrim Councils to ensure that we can tap into a potential 1.2 million domestic and international tourist market projected to visit the Shannon Waterways by 2030,” said Minister Feighan.