Six arrested in connection with anti-lockdown protest in Cork 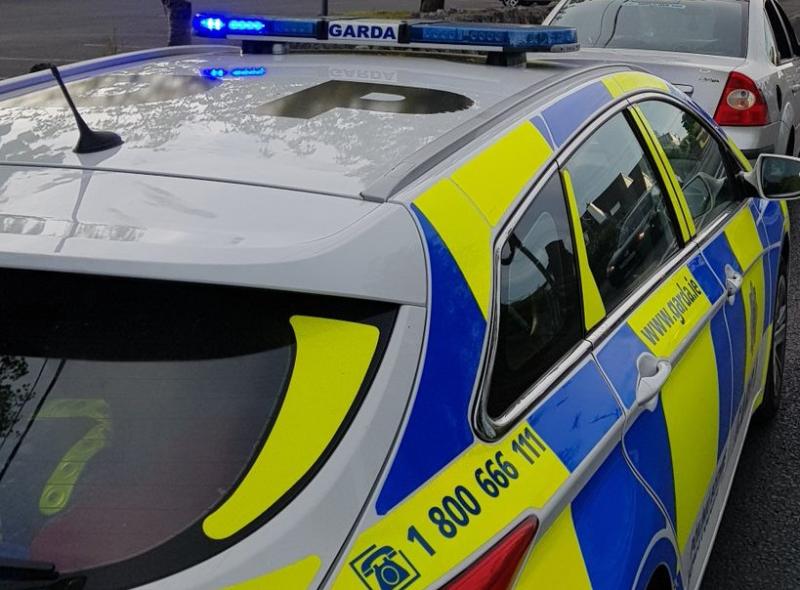 A major operation was put in place

SIX people have been arrested during a garda operation which was put in place ahead of a an anti-lockdown protest in Cork city.

Around 500 people gathered for the event which took place this Saturday afternoon.

While there were no major incidents, gardaí say a "an extensive and comprehensive policing plan" was put in place ahead of the event and promoted on social media.

"In excess of 200 members of An Garda Síochána were directly involved in this policing operation," confirmed a spokesperson who added that a number of arrests were made during the operation.

Two males were arrested in Cork City, one for a breach of Covid regulations and one for public order offences.

Three men and a woman were also arrested over the course of the day and gardai say those arrest were linked to the event in Cork city.

"These arrests occurred in Kildare, Kerry and County Cork in respect of persons for failing to comply with Garda directions under section 31(a)(7) Health Act 1947, as amended," confirmed a spokesperson.

Under Operation Fanacht, the ongoing national operation in support of Public Health Regulations travel restrictions additional high visibility checkpoints were established on the M7, M8, N25 and other approach routes to Cork city this Saturday.