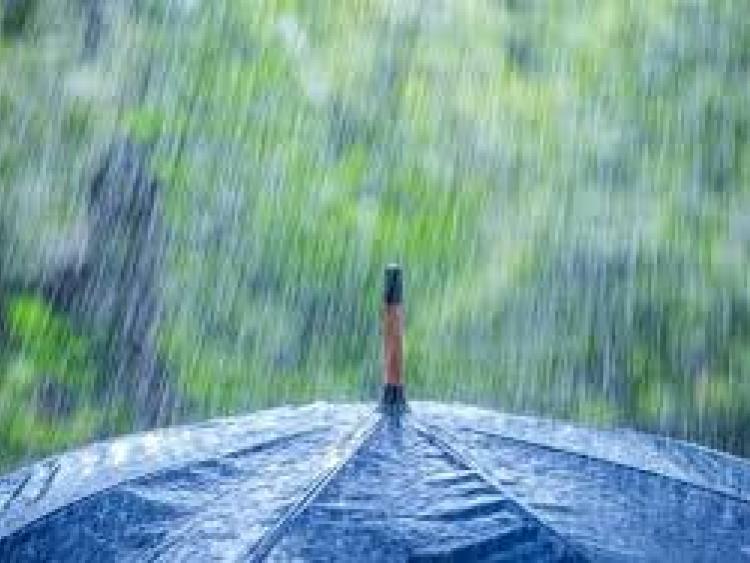 A dull but mainly dry start to Tuesday, March 9. However, persistent rain will push in from the Atlantic in the afternoon, becoming heavy at times. The rain will bring windier conditions as light to moderate southwest winds increase fresh to strong by afternoon, reaching near gale force on coasts. Highest temperatures of 9 to 11 degrees.

Wet and windy to start tonight, with continued and at times heavy rain. However, rain will gradually clear eastwards through the night with showers following in the northwest. Clear spells will develop, mainly over the northern half of the country. Fresh to strong southerly winds early on will veer westerly and ease mainly moderate overnight. Lowest temperatures of 3 to 6 degrees.