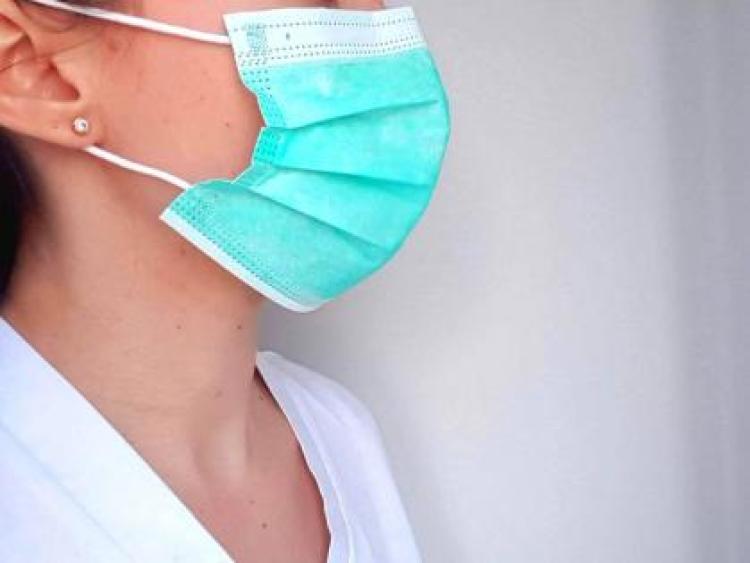 As the fallout from the Traveller funeral in Carrick-on-Shannon yesterday continues, the effect on the community in the aftermath of such a large gathering over the course of two days and nights is now foremost in the minds of local people.

One consideration that has caused much anger and anxiety is the re-opening of the national schools to all children next week.
Principal of Scoil Mhuire in Carrick-on-Shannon, Caroline Healy, has sent a letter to the parents of the Traveller pupils who attend the school, firstly expressing sympathy with them on their loss, but secondly to remind them to take whatever precautions are necessary before their children return to school, and that includes quarantine precautions. 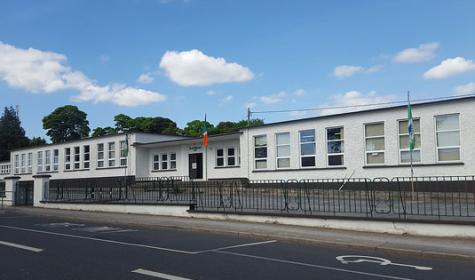 Edwina Cahill, INTO staff representative in the school, said they are very concerned about the schools reopening next week.
"We are hugely concerned on the ground. We can see exactly what's been going on and all the rules that were broken," she said.

Ms Cahill said the Covid numbers in Leitrim have been so low in recent weeks and they were looking forward to getting everyone back into the classrooms.

"The principal has advised people to take proper precautions and hopefully people will do that for the common good. We are relying on the good will of the parents and relying on them to do the right thing," she said.

Kilian Kuehl, Chairperson of the Parents' Association in the school, said there is a general concern among the parents about children mixing and interacting with one another and the affect they might have on the community when they return home.
"I don't understand why it (the funeral) was allowed to go ahead," he said.

Mr Kuehl said some parents are now thinking of keeping their children out of school for a week or two for safety reasons. "I do think it's a possibility that could happen," he said.

"Some people have a real fear about it and all we can do is provide advice. The school is doing everything they can," he said.