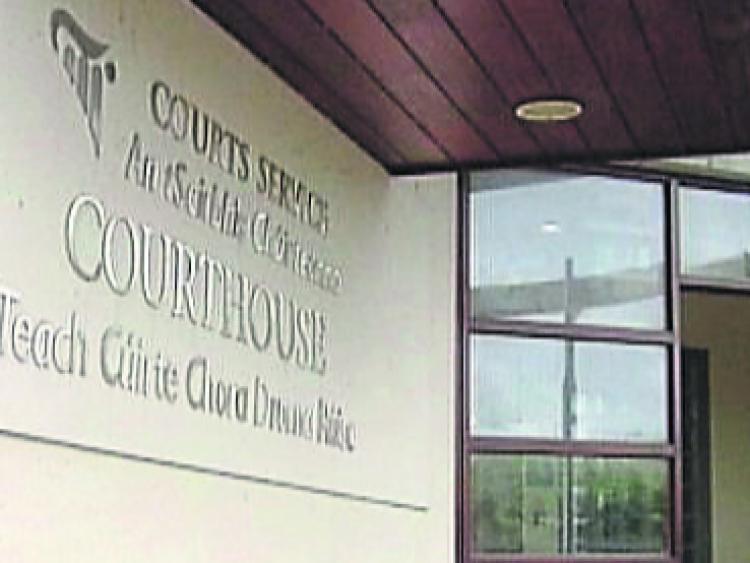 A case of drug driving was dismissed at Carrick-on-Shannon District Court over an anomaly regarding the location of the checkpoint where the defendant was stopped, breathalysed and arrested.

Sgt Cara Kiernan said that on that Friday night she was on duty in Carrick-on- Shannon attached to the roads policing unit. At 9.50pm at Lisnabrack, Carrick-on-Shannon, she started a Mandatory Intoxicant Testing (MIT) checkpoint accompanied by Garda Conway and Garda Cafferky. The area of the checkpoint was at the entrance to the Lis Cara estate on the Leitrim Road.
She said it was an authorised MIT checkpoint authorised by Inspector Frank Finn from 9.30pm to 10pm.

The Drager alcometer indicated a fail. At 9.57pm Sgt Kiernan formed an opinion he had consumed an intoxicant to such an extent that he was incapable of having proper control of a mechanically propelled vehicle in a public place.

She arrested him and he was taken to Carrick-on-Shannon Garda Station, arriving at 10.05pm. He was introduced to the member in charge, Garda Quigley, and she informed him of the details of the arrest.

Garda Conway performed the Evidenzer test which indicated a level of zero for alcohol. Sgt Kiernan said she was still of the opinion Mr Capota was under the influence of an intoxicant.

She made the demand of him to provide for her a sample of oral fluid. He complied and it provided a positive result for cannabis.

A designated nurse, Sinead O’Hara attended at the station at 12.40am and took a sample of his blood at 12.50am. He was released from custody at 1am.

Sgt Kiernan posted the samples to the Medical Bureau of Road Safety on Monday, October 29 and received a certificate on December 20 certifying a concentration of the drug cannabis in his blood.

She said Mr Capota later produced his driving licence and insurance and all were in order. She said he was most cooperative throughout the whole procedure.

Liam O’Connell BL instructed by Colm Conway, solicitor, put it to Sgt Kiernan that Mr Capota would have approached the checkpoint from the Carrick-on- Shannon side and would have been on the left hand side of the road.

He said the townland of Lisnabrack only extended out to the middle of the road and Mr Capota would not have been in that townland when he was pulled over. Sgt Kiernan agreed with the point about Mr Capota’s location on the road but said she was of the understanding that whole road was in Lisnabrack.

Mr O'Connell produced a map showing the townland of Lisnabrack extending back through Lis Cara, through Oaklands estate and onto the middle of the Summerhill road.

He maintained the checkpoint could have been set up at either of those locations. Sgt Kiernan said that would appear so but in all of her years' experience the checkpoint would only ever be the one location in Lisnabrack.

Sgt Kiernan said she was 100 per cent positive the test was carried out at 9.57pm and that was also the time of the arrest. She said she was of the opinion from the start that Mr Capota was under the influence of an intoxicant.

Mr O’Connell raised a number of points in relation to the prosecution evidence.
He said the townland of Lisnabrack extends to the centre of the road but does not extend onto the side the defendant was on at the time he was stopped.

The accused, he said, was in a place other than in the place designated in the authorisation. Mr O’Connell said the arrest was affected by that anomaly and it was his contention that Mr Capota’s detention was unlawful.

Mr O’Connell also questioned the reasonableness of the opinion formed by Sgt Kiernan which was based on the result of the roadside Drager test which indicated alcohol on his breath. A short time later he said there was forensic proof there was no alcohol whatsoever on the accused’s breath.

He also raised the issue of delay and said the accused was held in custody from 11.15pm to 12.50am and contended his detention became unlawful by virtue of the delay.

Inspector Tom Collins said the checkpoint was set up in Lisnabrack in the middle of the road and it was his belief that it was a lawful checkpoint.

In relation to the second point about Lisnabrack covering two roads within the townland, he said the other road in the Summerhill area is a narrow, twisty road and would not be a suitable road for such a checkpoint.

Judge Kilrane, having heard all the evidence, noted there were a number of unsatisfactory aspects to the prosecution.
He held that the arrest was lawful and the sergeant formed the opinion based on the reading of the machine at the roadside and she was entitled to arrest purely on the reading from the machine.

Judge Kilrane said he was satisfied the time stated by the sergeant in her evidence was correct but remarked it was unsatisfactory when you are talking about minutes from leaving the defendant outside the three hour limit.

The Judge was also critical of the member in charge for his lack of communication with the defendant on the night in question.

He said the checkpoint was effectively in the middle of the road stopping traffic in both directions and it didn’t matter what direction the defendant came from.

Judge Kilrane, however, said the second point on the checkpoint had more merit.
He said that looking at the map of Lisnabrack, it was a significant townland that covered more than one area.

Judge Kilrane stated that legislation was introduced for that type of mandatory checkpoint and it was important that such a checkpoint was carried out in accordance with the legislation as well as in the spirit of the law.

He said Sgt Kiernan had a degree of latitude as to where the checkpoint could be set up but he remarked that mandatory authorisation in regard to a large townland should say where, i.e. beside a school, a church, etc. It should give some indication, he said, and more precision was necessary.