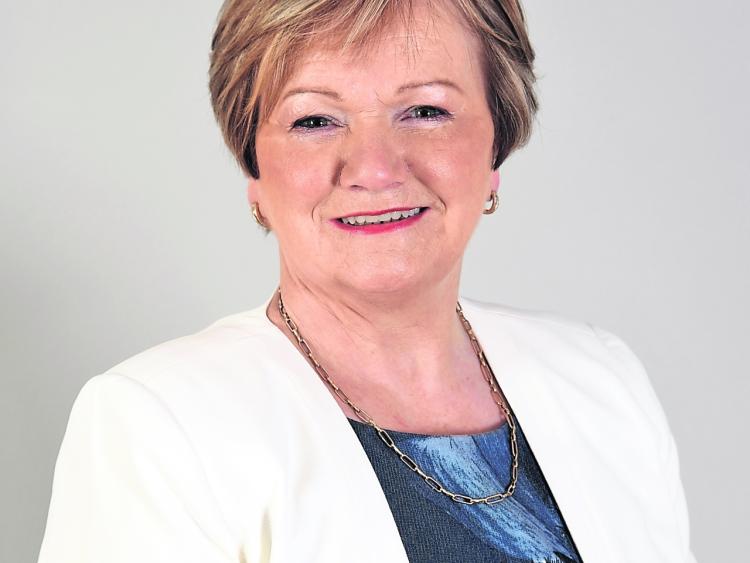 Changing timelines for the completion of the taking in charge process for the Acres Estate in Dromahair is causing frustration and upset for residents.
At Monday's Municipal District meeting, Cllr Mary Bohan said that she was “bitterly disappointed” by the response given to councillors on revised dates for the taking in charge of this estate.
“I don't know how many times I have had motions on this . I contacted the planning office three weeks ago and was told that this estate would be taken in charge in quarter 3, or if not then, in quarter 4 of this year,” she noted.
“Now we are being told that this estate will not be taken in charge until 2022.
“It is very annoying that this is not being completed sooner. I was told one thing nearly a month ago and I told the residents that and now I am being told it will be 2022 before the estate is taken in charge. I don't know how any of us can face the residents and tell them that.”
She said the fact there was no issue with the bond for this estate made the delay in taking it in charge even more upsetting for residents.
“There are lights gone on the poles and other various issues in this estate and the management association doesn't have the money to do this work,” she pointed out. “It is very hard to swallow, having to go back to them and tell them this won't be happening this year.”
Responding in writing to her motion, Director of Services, Joseph Gilhooly said that “The Acres in Dromahair is one of a number of estates that the Council had intended to progress through the taking in charge process in 2021.
“As previously advised at the Council meeting on 1 March last, the taking in charge process involves the undertaking of various condition surveys on the part of the Council and Irish Water and, unfortunately, at present, due to the Covid restrictions on travel and other activities, these surveys are not considered essential and cannot be undertaken.
“Following the completion of these surveys the Council and Irish Water will first have to enter discussions concerning the apportionment of any monies available through bond settlements and only once these are concluded will the Council be in a position to commence the statutory public consultation period to declare the roads in such estates as being public roads.
“The statutory process itself will take approximately three months. Whilst the Council had hoped to progress an additional number of estates through the taking in charge process in 2021, unfortunately, the uncertainty and delays in all processes due to the impact of Covid, will delay progress and it is likely that the next tranche of estates to be taken in charge cannot be concluded until 2022.”
Cllr Padraig Fallon said that he hoped “something could be done for the residents of The Acres in a more timely fashion” while Cllr Felim Gurn described the issues with having estates taken in charge as “totally frustrating”.
This, noted Cllr Justin Warnock, impacts not just the residents, but also those who wish to buy or sell properties in estates currently waiting to be taken in charge.
“Covid is not responsible for everything,” he observed, “if this has to go back to 2022, it must be completed in the first quarter (of that year)”.
Cllr Frank Dolan pointed out that the constantly changing story was not good for the residents or for those trying to get answers on their behalf.
“We had promised residents that by this stage the estate would be taken in charge and it is clear that it is still quite a way away yet. I hope that the message now gets through that there is quite a sense of urgency about this and other estates and that work to take them in charge is quickly progressed.”
Cllr Bohan said she wanted an explanation as to why she was told two different dates for The Acres to be taken in charge in less than a month.
Director of Services, Mary Quinn, said that she would seek further clarification.
Cllr Frank Dolan and Cllr Felim Gurn said they had both been told that the delays were down to Irish Water.
“This is a very poor message for us to be sending out,” pointed out Cllr Bohan. “If Irish Water is behind the delay then they need to make a bigger effort to sort this as quickly as possible.”