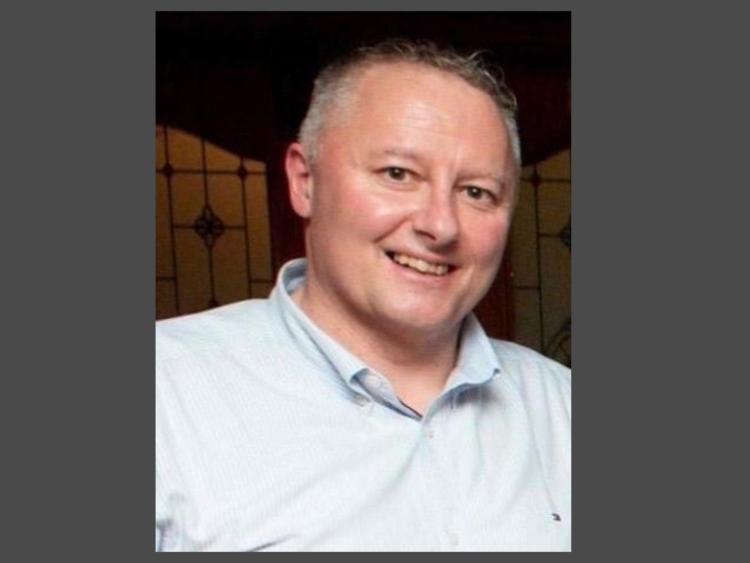 A 44-year-old man accused of murdering Detective Garda Colm Horkan in a shooting in Roscommon will go on trial at the Central Criminal Court in June next year.

Det Garda Horkan (49), who was based in Castlerea Garda station, died after he was shot while responding to an incident in the Co Roscommon town last year.

The defence counsel said there was a "very significant background of psychiatric treatment" and he asked Mr Justice White to certify a second senior counsel and a research documentary junior in the case.

Mr Delaney told the court that it was a "substantial case".

The judge said he would make an order for two senior counsel and one research documentary junior on behalf of the defence in the case. He also fixed a trial date for June 15, 2022.

On February 19 last, Mr Silver was sent forward for the trial to the Central Criminal Court after being presented with the book of evidence. Free legal aid was granted at a previous court sitting.