Club players and members thanked for their patience during lockdown 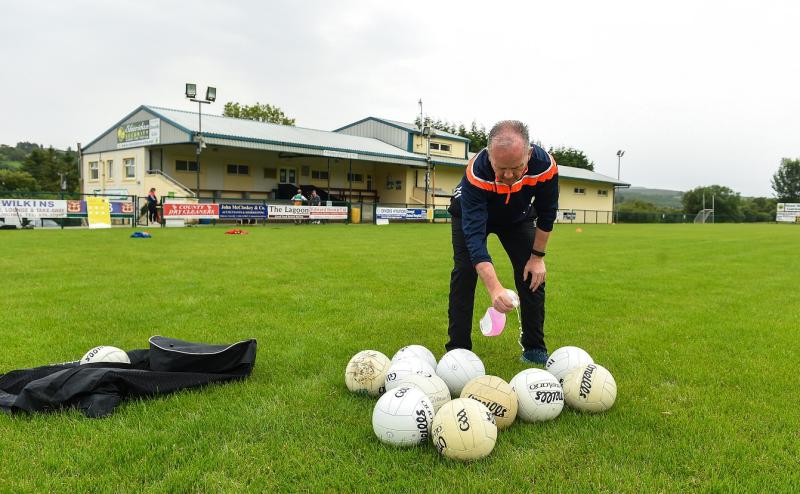 The GAA has written to clubs and counties with an update on the position with regards Covid-19.
In a document signed by GAA President, Larry McCarthy and Ard Stiurthoir Tom Ryan, the organisation thanked its members for their ongoing patience.
The document was also sent out to members of the LGFA.

The document reads:
2021 has already felt like a long year without any on field activity to sustain us.
However, the reality of the pandemic and the continuing spread of the virus means we are likely to have to persevere for a little longer before anything like our normal level of activity can resume.

Clubs in the 26 Counties/National Fixtures Programme
In terms of the immediate future, it is expected that the government in the South will publish any proposed changes to the current restrictions by the end of next week and we will communicate again with our Clubs and Counties at that point in terms of the implications for Gaelic Games activity.
In the interim, we would again reiterate that the GAA have not decided on what competitions may or may not be facilitated in any revised National Fixture programme for 2021.
As we have stated previously, such decisions will be a factor of how much time is ultimately available to us, both for an inter-county season and for the broader participation levels that will be necessary for a meaningful club season at both adult and underage levels. 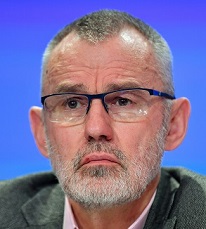 Clubs in the 6 Counties
The recent proposed changes to regulations North of the border have significant implications for Clubs in the 6 Counties.
A review by the NI Executive will be held on the week of April 5 and presuming restrictions are then eased as proposed, the following activities will be allowed from April 12 onwards for Clubs only in the 6 Counties:
- Training at adult and underage levels in groups of up to 15 people only, including coaches (full contact) is permitted.
- Use of dressing rooms or other indoor facilities is not permitted for the moment (exception: essential toilet facilities).
- Clubs should refer to and abide by the Gaelic Games Return to Play Document – an updated version will be circulated to all Clubs ahead of April 12.
- Cover under both the GAA Injury Fund and Liability insurance policy is conditional on clubs being in compliance with return to play guidelines and requirements.
- Particular care is advised in planning for travel to and from training – i.e. only persons from your own bubble should travel in the same vehicle.
- Games are not permitted until further notice.
- Use of other indoor facilities – such as bars, kitchens or meeting rooms – is not permitted under the current regulations.

- Outdoor Handball facilities may be used for Handball training.
- Astro Turf facilities may be used by non-GAA bodies, presuming health guidelines are followed in relation to maximum numbers of 15.
- Walking tracks on GAA property may continue to be used.
- Other outdoor events, such as drive in bingo or fundraisers organised by our clubs and which involve people gathering in groups of more than 10 people are not permitted.

The above provisions relate to Club activity only. Collective inter-county training sessions are not permitted for any age group in either jurisdiction and breaches of this can and will be dealt with under CODA Rules.