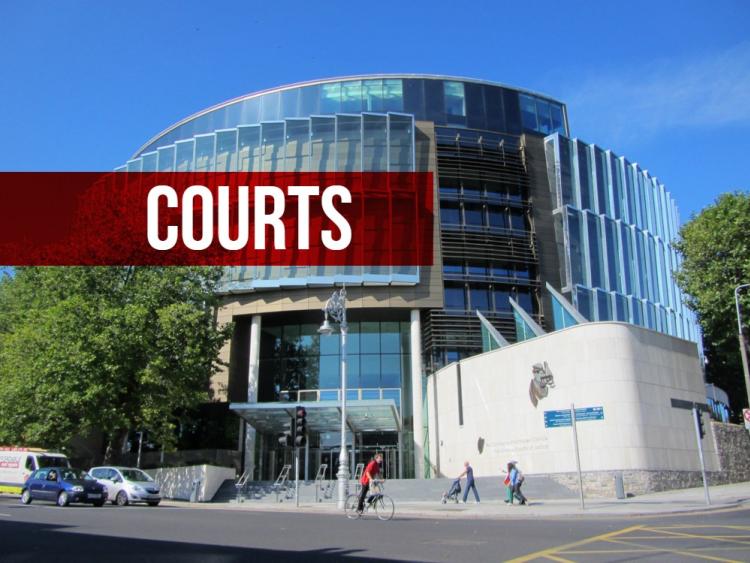 A mother-of-two has received a suspended prison sentence for assaulting her partner's brother and kicking a garda in the groin.

Judge Elma Sheahan told Lisa Geoghegan (34), who also smeared the word “PIGS” in menstrual blood on a prison cell, that she should be ashamed of her behaviour.

She said Geoghegan's actions showed an immense lack of respect for herself and for those charged with upholding the law.

After a trial in February 2020, a jury convicted Geoghegan of assault causing harm to Aidan Kenna and of assaulting Garda Anthony Sugrue at Willans Way, Blanchardstown on August 9, 2017.

Geoghegan of Glovers Court, York Street, Dublin had pleaded guilty to one count of criminal damage to a prison cell wall at Blanchardstown garda station on August 10, 2017.

The trial at Dublin Circuit Criminal Court heard that Geoghegan was in a dysfunctional relationship with a man named Paul Kenna at the time of the incident. On the day in question, Mr Kenna's brother, Aidan Kenna, was concerned about his brother and called to Geoghegan's door. He was then assaulted, stabbed with a stanley knife and bitten in the hand.

Geoghegan was acquitted of producing a knife in the course of assaulting Aidan Kenna, and Derek Cooney BL, prosecuting, told the court that it could then not be established that she was the person who stabbed him.

She was found guilty of assaulting Garda Anthony Sugrue by kicking him in the groin during her arrest. Geoghegan's child was present in the house at the time, the court heard.

After she was detained in a cell in Blanchardstown garda station, Geoghegan wrote PIGS on the cell wall using her menstrual blood, the court heard. Sergeant Stephen Byrne told Mr Cooney that it cost €150 to have the cell professionally cleaned.

Ciaran Macloughlin BL, defending, said his client was extremely intoxicated on the day in question.

He submitted Geoghegan was not violent towards gardaí until her child was removed from her care by arresting officers.

“My client was in a distraught situation where she had a difficult altercation with members of An Garda Siochana,” he said. He noted she had been found not guilty of assaulting two other gardaí who were present on the day.

Geoghegan had a difficult upbringing and suffers from anxiety and depression, Mr MacLoughlin said. She was in a “violent and difficult” relationship at the time but is now in a stable relationship with a new partner and has a 10-month-old baby.

“She is extremely embarrassed about a number of things she did,” he said.

Judge Elma Sheahan said she would be sentencing Geoghegan for the biting only which she said was “a disgusting act”.

She suspended a prison term of one year on condition that she keep the peace for two years and engage with the Probation Services in relation to anger management and alcohol abuse issues.

Judge Sheahan said she was taking into consideration the lack of previous convictions, and the fact that the defendant was going through a particularly difficult period at the time of these offences.

Geoghegan was found not guilty by the jury of five further counts, including producing a stanley knife in the course of an assault, two counts of assault causing harm to two gardaí, one count of damaging a garda ballistics vest and one count of intimidating a witness.