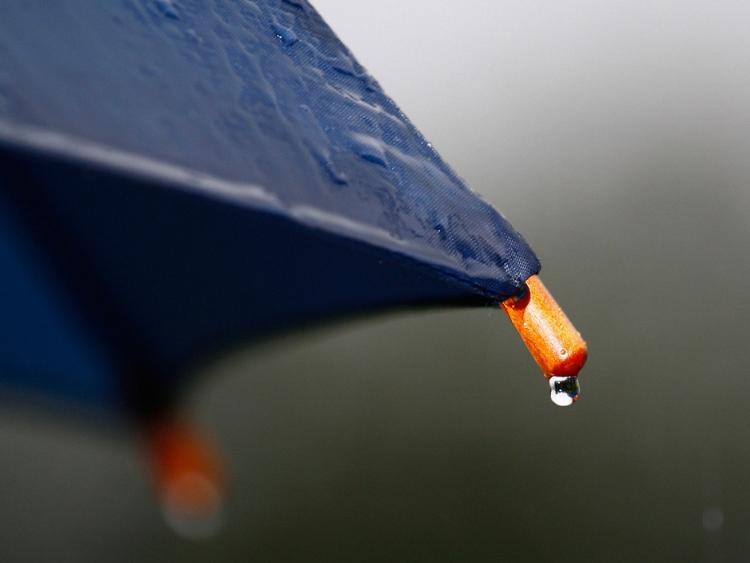 Patchy rain to start but sunny spells this afternoon

Mostly cloudy this morning with patchy rain or drizzle, most persistent in northern parts. During the afternoon, drizzle will mainly become confined to the coast. Some sunny spells will develop in the afternoon in the east of the province. A mild and breezy day with highest temperatures ranging 12 to 16 degrees, coolest along Atlantic coasts, in fresh and gusty southwest winds.