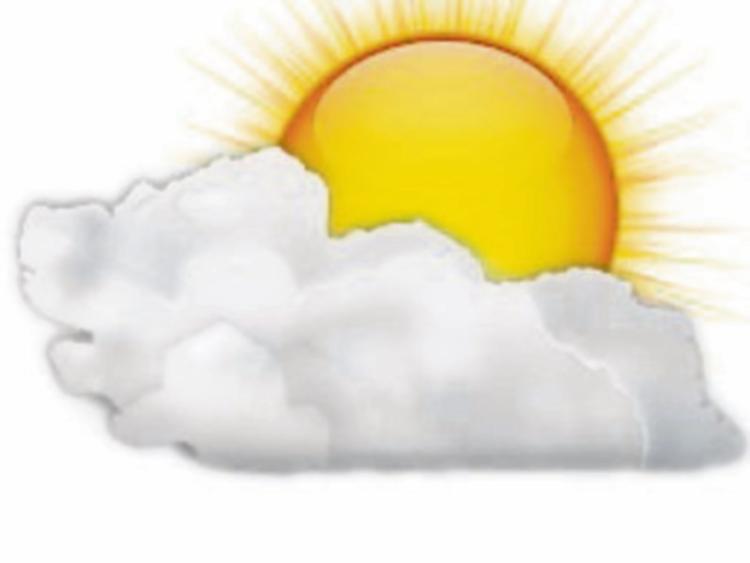 It will be cloudy but mostly dry today.

Mostly dry and cloudy to start today, Tuesday, March 30 with the chance of occasional brighter spells developing during the afternoon. Highest temperatures of 13 to 16 degrees coolest near the coast in light to moderate southwest winds.

Clear spells in the southeast to start, however cloudier conditions elsewhere will spread to all parts by morning. A band of a rain will extend from the northwest to parts of Connacht and west Ulster overnight, remaining mostly dry elsewhere. Lowest temperatures of 5 to 9 degrees in light variable winds.