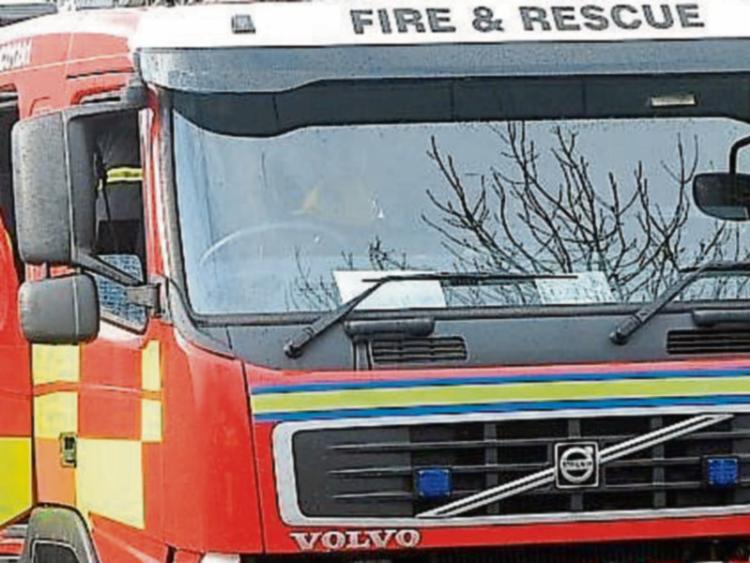 Members of the Ballinamore Fire Brigade attended a fire at a bungalow on the Mohill side of Fenagh last Thursday evening, March 25.

Leitrim's Chief Fire Officer, Finian Joyce said that the fire was confined to one room in the house but acknowledged that the home had sustained a lot of smoke damage.

He said no injuries were sustained during the fire.