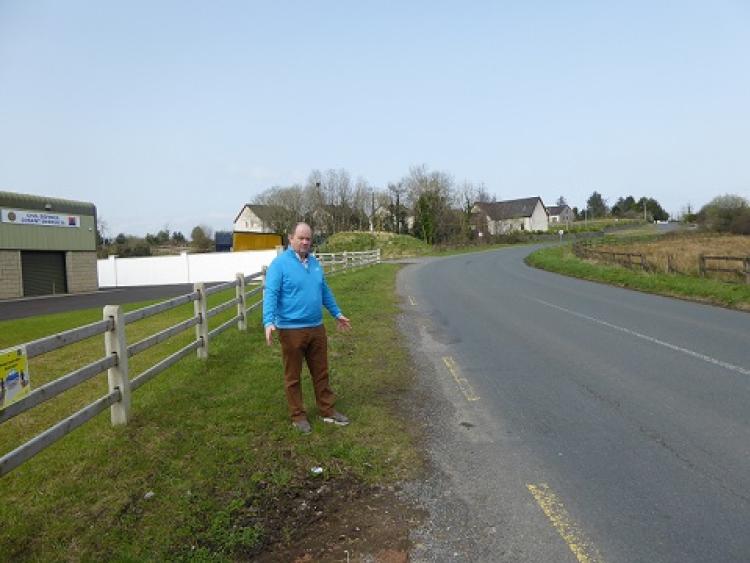 Local FG Drumshanbo based Councillor Enda Mc Gloin has welcomed the funding announcement of €380,000 for a series of footpaths in the Ballinamore Municipal Area.

A fund of €380,000 will include funding for footpaths at Ardrum, Ballinamore, Newtowngore and Drumshanbo.

“Specifically, in Drumshanbo a footpath will be provided from the ‘Radharc an Bhaile’ housing estate into the town along the Dowra Road” stated Cllr McGloin.

“I want to thank Leitrim Co Council for including this area in their application to the department of transport as I had raised pedestrian safety along this road at MA meetings since more of the houses were occupied last year when Leitrim Co Council purchased a number of them resulting in many new people taking up residence at Radharc an Bhaile’, Drumshanbo”

“I am glad that this dangerous section of roadway without a proper footpath has the funding now, I would like to thank Minister of State Hildegard Naughton who’s department provided the allocation,” concluded Cllr McGloin.