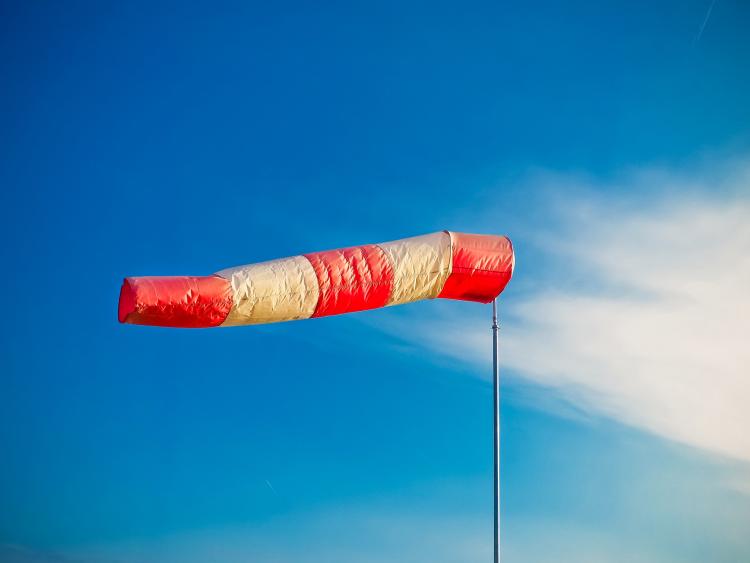 Becoming breezy today, Thursday, April 8 and while it will be mostly cloudy, it will be mainly dry for a time apart from a little showery rain, mainly in northern and northwestern parts of the province. During the evening though a band of rain will move southeastwards, with the rain possibly heavy at times, especially in northern parts of the province, but with a clearance nudging into the northwest just before nightfall. Highest temperatures of 8 or 9 degrees, with southwest to west winds increasing moderate to fresh and occasionally gusty, strong and gusty in coastal parts.

TONIGHT
The rain will clear southwards early tonight and it will become mainly dry with clear spells following. A scattering of showers will follow later though, mainly into northern parts of the province. Cold; with lowest temperatures of -1 to +2 degrees with some frost and ice forming as winds decrease light to moderate north to northwest or variable.