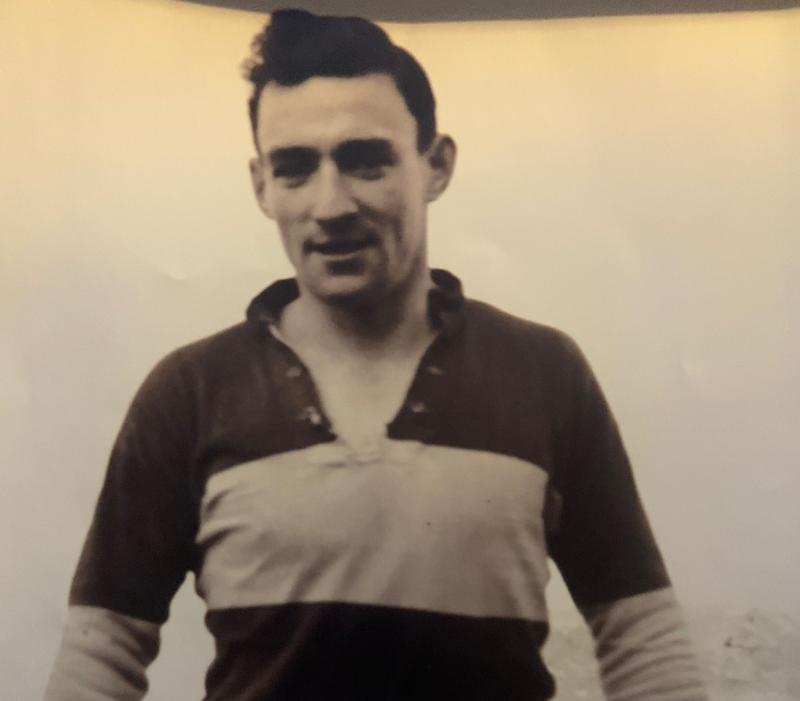 Following the death of the legendary Leitrim footballer Packie McGarty (RIP) last week we have been inundated with photographs, stories and recollections from friends, team mates and supporters.

Packie was laid to rest last Thursday following his Funeral Mass in Terenure. At that Mass his son Eamonn spoke lovingly about his father and gave an insight into the man himself - a wonderful husband, father and grandfather, as well as a sporting icon.

We will be publishing a number of photographs from Packie's career including the Leitrim team from 1952 that contested the All Ireland Final that year.

Friends of his reminisce about the great player he was and the immense pride and joy he instilled in Leitrim people in the 1950s and 60s.

Packie played with Mohill, with Cloone and Fenagh, and also with Sean McDermotts and Round Towers in Dublin and the Tara club in London. He had a long and storied career which saw him line out for Leitrim, Connacht and Ireland.

His Leitrim career spanned from 1949 to 1973, ending at the age of 40 with defeat to Mayo in the Connacht SFC Semi-Final in Carrick-on-Shannon.

We also have a story about a particular time when Packie lined out with a 'Cavan' club.

Fellow players, greats of the game themselves, held Packie in very high esteem and this can be seen by the comments made after he died.

See this week's Observer for an in-depth look at his life and career.