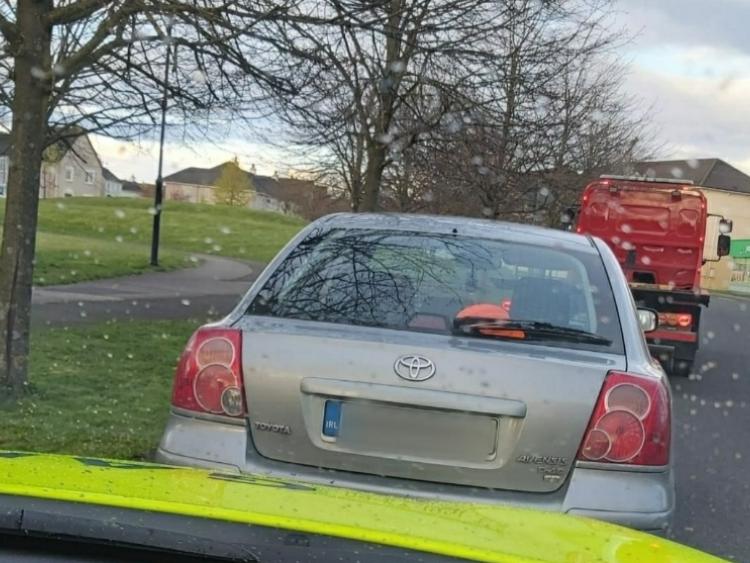 An individual arrested in Portlaoise could soon be extradited out of Ireland after some investigative policing by Laois Gardaí.

Gardaí issued a statement after detaining an individual in the town on Monday, April 12.

"The Laois Roads Policing Unit on patrol this evening in Portlaoise stopped this vehicle.  During enquiries it was discovered that the driver has an outstanding European Arrest Warrant from the Czech Republic," said the Gardaí.

The guards said the driver arrested and was due to appear before the High Court in Dublin today, Tuesday, April 13.