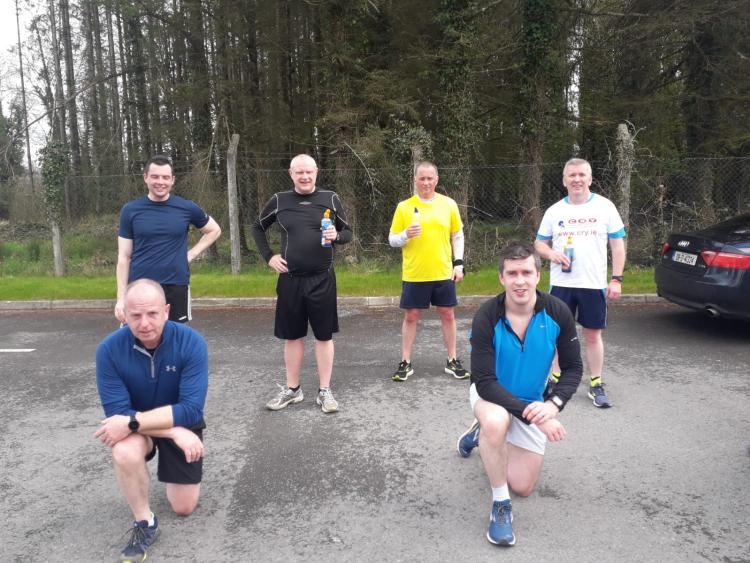 Tommy Bowe, Raymond Galligan, Cillian O’Connor, Paul Durcan and a host of other former and current sports stars from around Ireland are shouting their support for an impressive 250km challenge being undertaken in Leitrim.

Miceal Bohan is running 250km this month in aid of CRY Ireland and in memory of Kiltubrid man Benny Meehan who died last year.
36-year-old Benny, who was due to marry his fiance Shauna Bohan (Miceal's daughter) next month; died from sudden death syndrome on May 9, 2020. 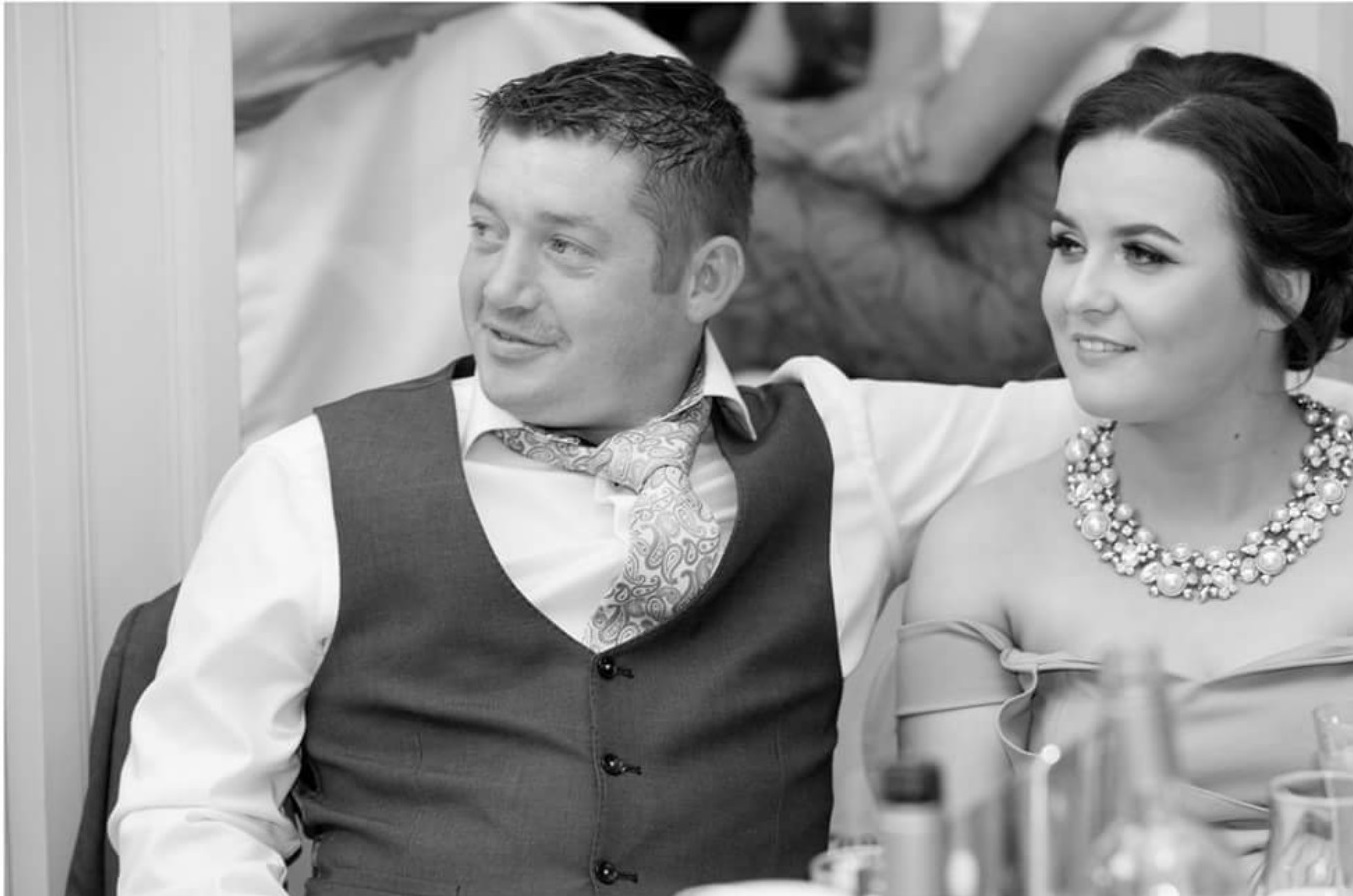 The late Benny Meehan with his fance Shauna Bohan

His untimely death caused much shock and grief in the community and with Covid restrictions still in place the families and friends of Benny have still been unable to come together and mourn.

Miceal Bohan decided to undertake the challenge to help mark Benny's first anniversary but also to raise money for CRY Ireland, an Irish charity that provide free counseling and support for families affected by sudden unexplained death or cardiac conditions. 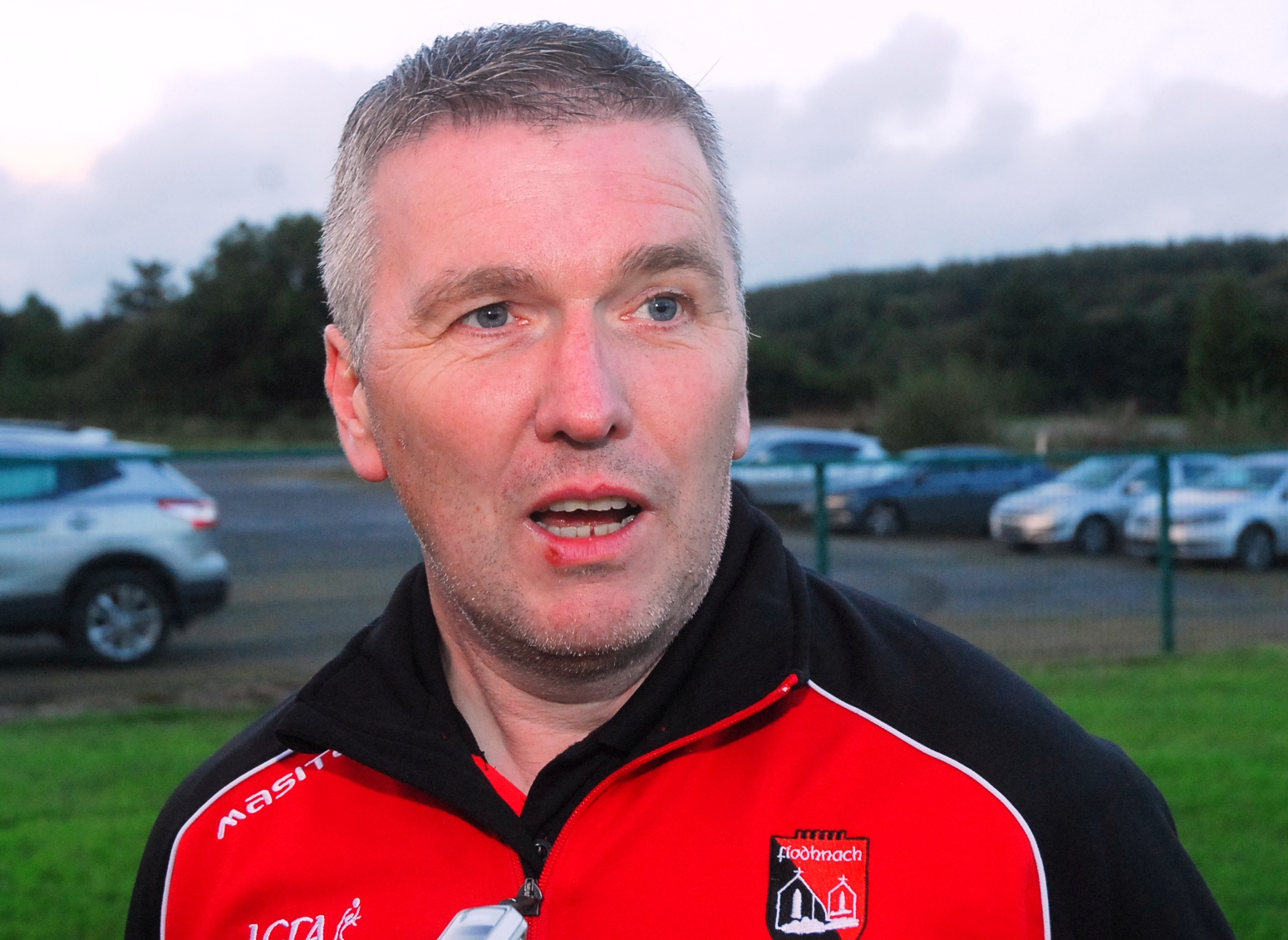 Miceal Bohan who is running 250km in April

Miceal said “Whether you knew him or didn't, many of you will recall the tragic week of his passing, whether it was in the paper, on social media or on the radio. His beaming smile in the photo above will trigger happy memories and draw a tear from so many. Some of you may have lost loved ones in similar circumstances or may know families that have.”

Shauna said CRY Ireland were a great help to the family and they want to help give something back to them.
At first they had hoped to raise €10,000 but the Facebook fundraiser has gained traction, getting national publicity and they are now hoping to raise €20,000.

Miceal is being joined by locals to churn the kilometres and people can join him (at a safe distance) every Saturday and Sunday from 10am at Lynches, Kilclare. 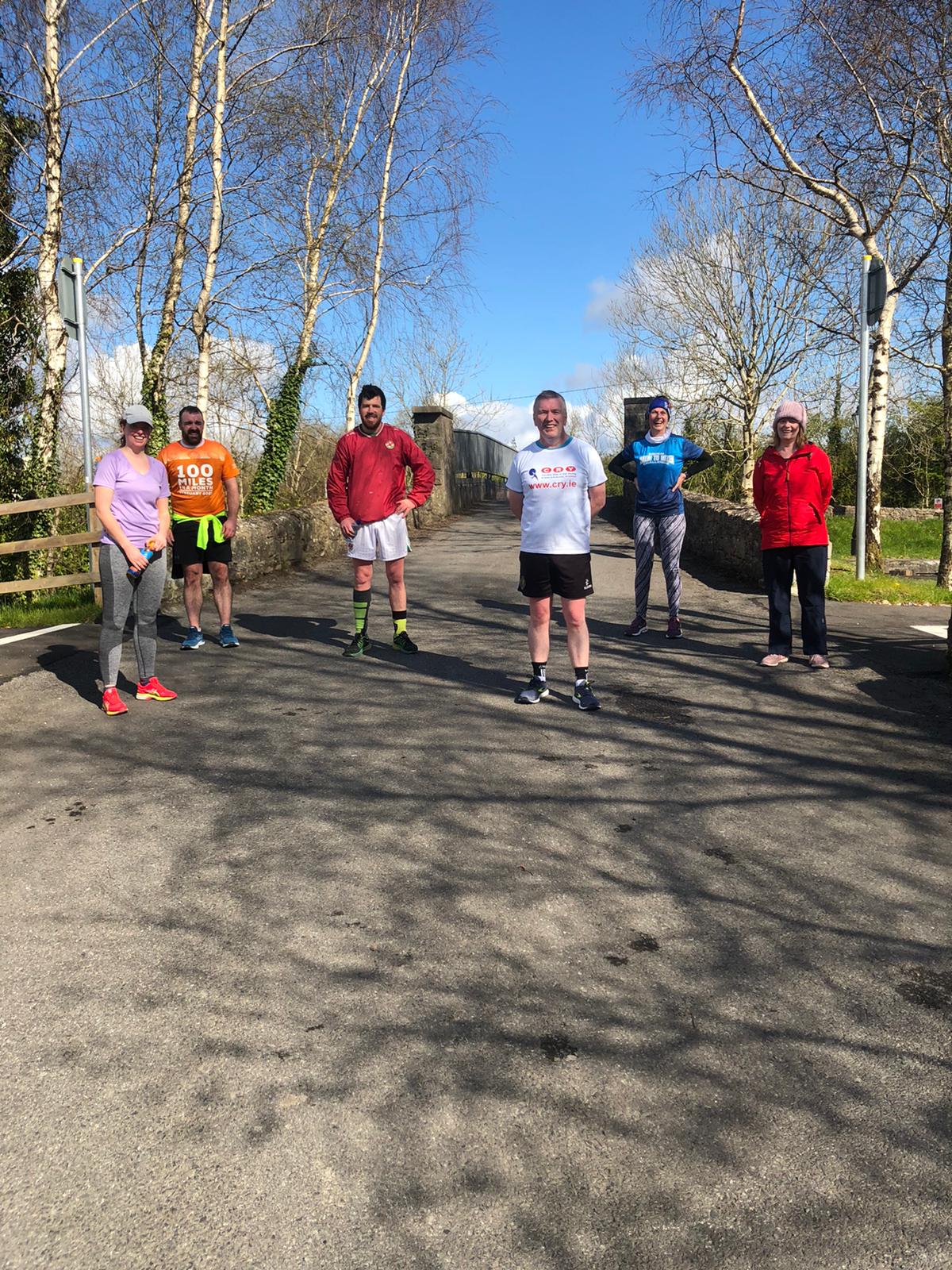 Shauna said the massive number of donations show “how popular Benny was” she acknowledged there are a lot of fundraisers going on at the moment and thanked everyone for their support.

Benny was a former club player with Kiltubrid and a board member of An Tostal. He attended Drumcong NS, Drumshanbo VS, St Mel's and Sligo college, and worked with Airconmech as a sheet metal fabricator.
You can donate at: Faceook.com/Micky's 250km in April in memory of Benny Meehan