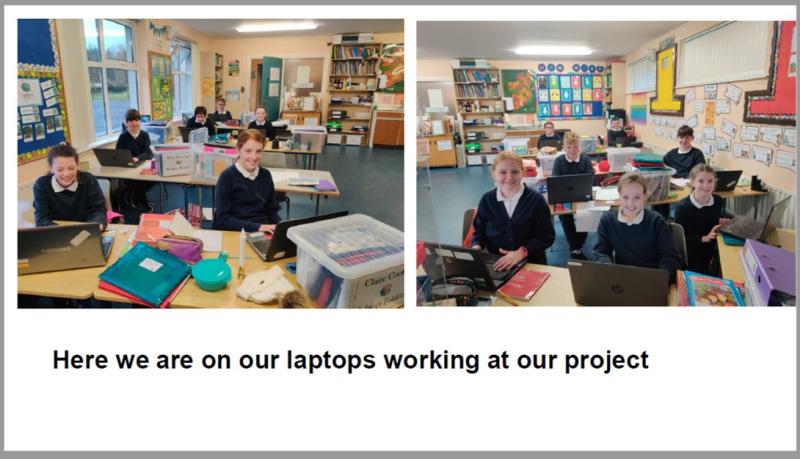 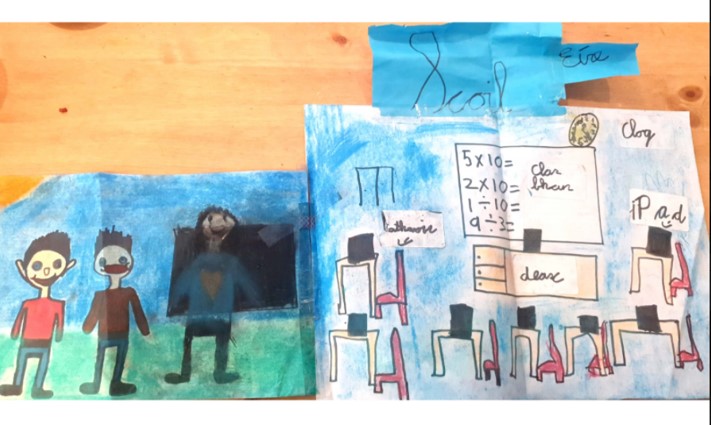 Since January, primary school pupils across Ireland have been learning in the classroom and at home about the importance of working with others to address global challenges and build a more equal, peaceful, and sustainable world.

Congratulating the pupils on their work, Minister of State for Overseas Development and Diaspora, Colm Brophy T.D. said: “The Awards provide an important opportunity to learn about the work Irish Aid carries out on the behalf of the people of Ireland and how we can all play a part in making the world a better place for all.

“I am extremely encouraged by the strong response to this year’s Our World Irish Aid Award.  To date we have received 330 entries from schools across the country, including many entries from pupils learning at home.

“There is still lots of time to take part and so I would urge primary school teachers to look at the range of creative and engaging cross-curriculum teaching materials which have been developed.”

For the first time in its 16-year history, the Our World Irish Aid Awards features a rolling deadline for submissions. Each and every entry is considered for inclusion in the three Global Goal Getters online multi-media magazines which are being published to showcase children’s learning, creativity and voices nationwide. 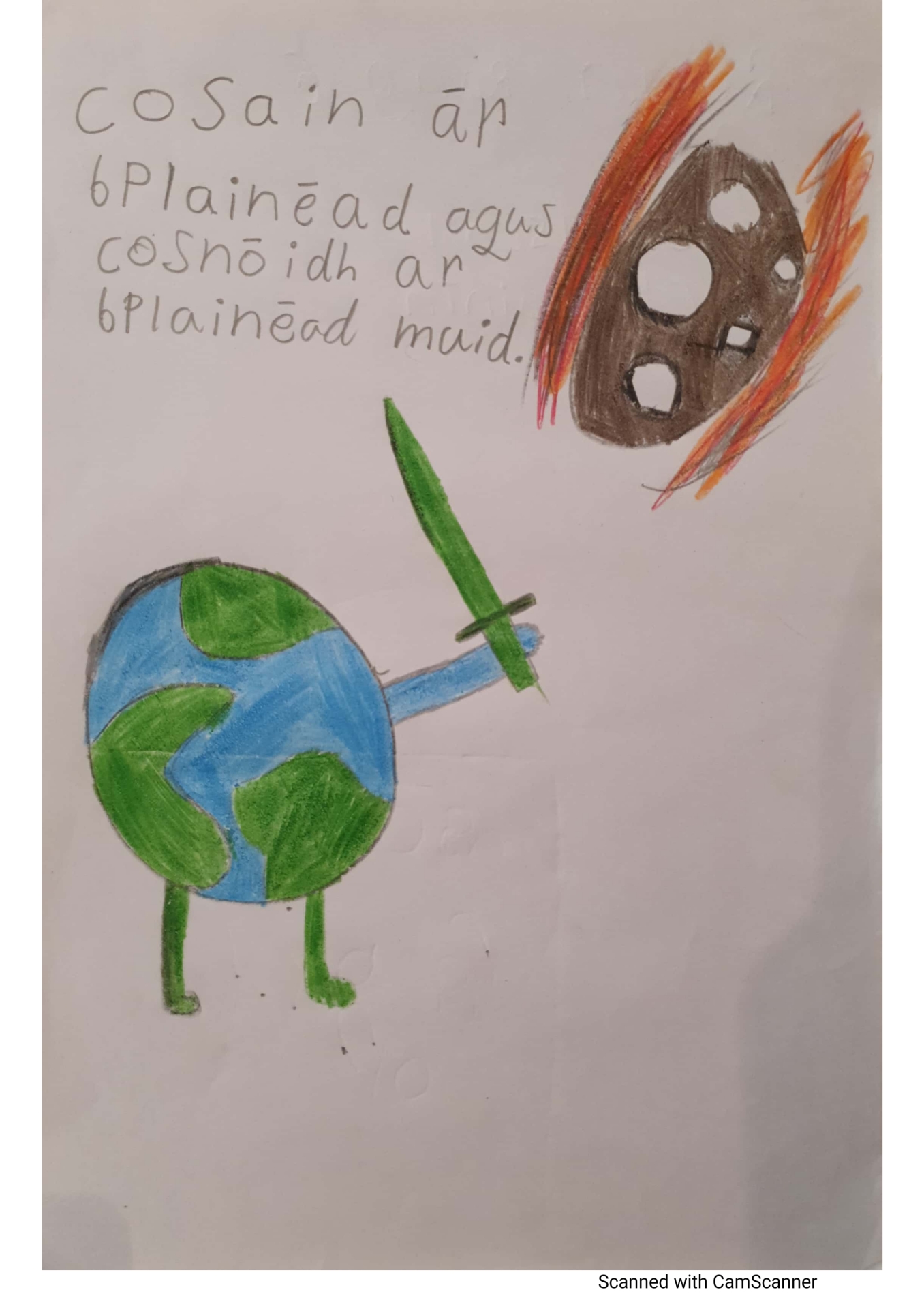 The inaugural edition of Global Goal Getters was published online in early March and has already attracted the attention of people not just in Ireland, but also as far away as Finland, the United States of America, South Korea, India, Haiti and Brazil.

Registered primary schools nationwide receive curriculum-linked teaching and learning materials to help teachers and pupils discover more about each of the 17 Sustainable Development Goals (SDGs) and the work of Irish Aid.  Materials are available in Irish. There is also a suite of home learning materials for pupils who would like to take part from home, all of which can be found at www.ourworldirishaidawards.ie.

Schools are invited to communicate their ideas and understanding of the issues in writing, song, film, artwork or another medium of their choosing.

Video: Did you watch Seamus O'Rourke's performance on the Late Late