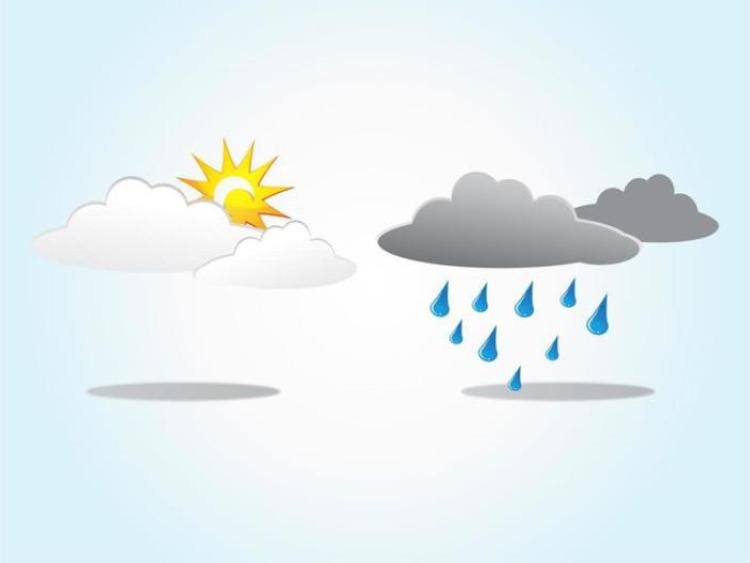 Saturday: The mist and fog will clear early on Saturday morning and it will be mainly dry to begin with sunshine. Once again cloud will increase with scattered showers developing, though they won't be quite as heavy or as widespread as the previous couple of days. Indeed it looks like parts of the west and northwest will be mainly dry with sunshine, with more in the way of showers in Leinster, Munster and east Ulster. Highest temperatures of 9 to 12 degrees in light to moderate northerly or variable breezes.

Saturday night: Once again the showers will die away early in the night to leave a mainly dry night with clear spells, although some cloud and a few showers will push into western and northwestern areas again later. Lowest temperatures of 0 to +4 degrees with a patchy frost in places.

Sunday will bring a mix of cloud and sunshine, though with cloud generally increasing through the day. There'll be a scattering of showers, with the showers most widespread in parts of the north and northwest, where they'll be heavy at times, while there'll be less showers than previous days in the south and east. Highest temperatures again of 9 to 12 degrees in light to moderate variable or westerly winds.

Sunday night: Sunday night will be dry in all areas to begin and it will be rather cold at first especially in eastern parts. However, it will turn less cold overnight as cloud continues to increase from the west. Winds will become southeasterly and they'll increase fresh to strong in parts of the west and southwest, with rain pushing from the west too, becoming heavy at times, though it will hold mainly dry in some northern and eastern counties. Lowest temperatures early in the night of 1 to 7 degrees, coldest in the east.

Bank Holiday Monday: Monday will be a wet and windy day; with an area of low pressure tracking in over the country. Persistent and at times heavy rain will become widespread through the morning and early afternoon, with some bright or sunny spells following, but with showers or further longer spells of rain. There's a risk of some thundery bursts. Highest temperatures of 9 to 13 degrees with fresh to strong and gusty southeast winds, with gales in some coastal parts, becoming slack and variable for a time in some parts as the area of low pressure tracks eastwards over the country. Winds will veer around to a northwest direction later, fresh to strong and gusty.

Monday night: Continuing rather windy with further spells of rain or showers, but becoming mostly dry later in the night, with the winds starting to ease later too. Lowest temperatures of 3 to 7 degrees with the fresh to strong and gusty northwest winds, decreasing mostly moderate to fresh later in the night.