Leitrim people pulled back on spending during Covid

Did you spend or splurge this year? 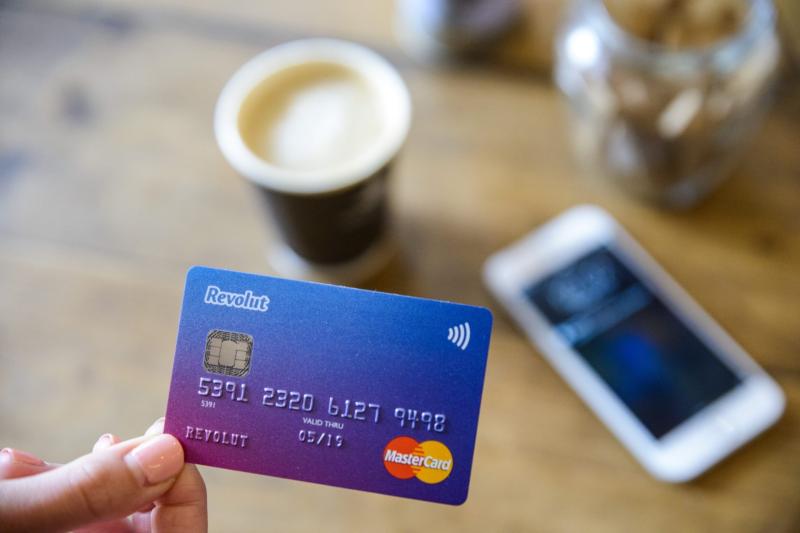 Did you spend or did you save during Covid restrictions this year?

According to Revolut the popular banking app, Leitrim people pulled back on spending by -9% from January to March 2021.
Despite the massive increase in online shopping and the frequent delivery of packages by An Post and delivery drivers, Revolut's data shows that Leitrim people still spent 55% of their money offline.

In total, 17 counties saw overall spending by Revolut customers rise, by contrast, customers from counties Leitrim, Sligo, Mayo, Clare, Cork and Galway all saw their spending fall year-on-year for the same period.
The savings seem to stem from the closure of the hospitality and tourism sector.

Spending in restaurants has of course declined significantly during lockdown. Spending in restaurants were down 69% in Leitrim with Cavan down -71% year-on-year, showing our love for eating out. However our spending on fast food was down just -7%, which is notable seeing as many counties increased their spending on delivery and fast food during the same period.
Leitrim had the highest decline in bars during the period (-96%) followed by Offaly (-95%), Kerry (-82%) and Co Donegal (-89%).

Leitrim's hotel spending was down -83%, while supermarket and groceries were up 20% inline with the national average.
Sebastian Hamilton, Head of Public Affairs for Revolut Ireland, said: “We all know that Covid-19 restrictions have affected consumer spending in different parts of the country to differing degrees.

“Revolut’s latest high-frequency data analysis, showing exactly what is happening on the ground across the State, will hopefully be of benefit to policy-makers and businesses in assessing next steps as we head into the summer.”

Also read: The search is on to find Leitrim's unsung heroes