How many new cars have you spotted? Motor industry reveal how many 2021 cars sold in each county 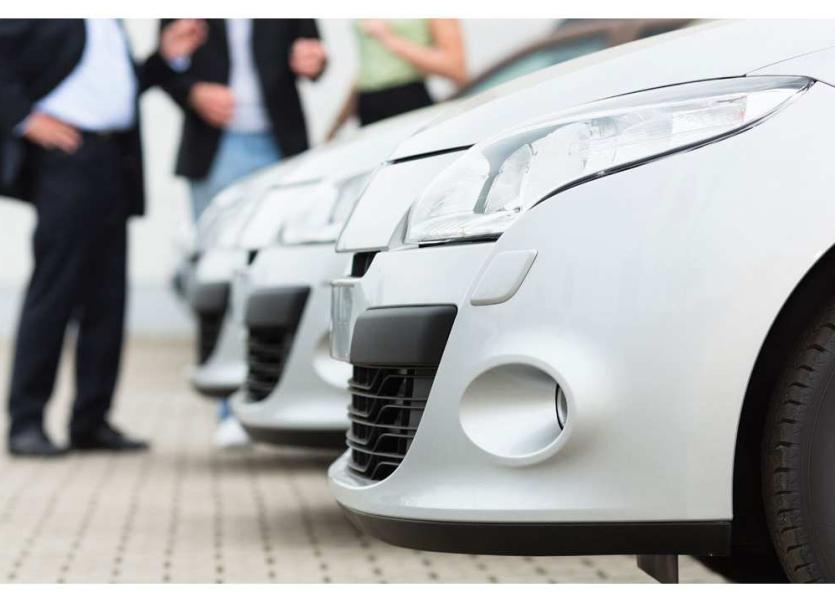 Just 218 new cars were sold in Leitrim this year, which is down from 232 in the same period last year.

Brian Cooke, SIMI Director General commenting: “While new cars sales to the end of April have now overtaken sales for the same period last year, they are still over 24% behind pre-COVID 2019. The investment in on-line selling platforms over the last year and the ability to offer a click and deliver service to car buyers has been a lifeline to the Industry during this difficult time. The phased re-opening of showrooms announced by Government last week has been welcomed by the Industry, and retailers are cautiously optimistic about car sales, both new and used, in the weeks and months ahead. It is hoped that pent up demand allied with the increase in personal savings will see customers returning to showrooms. It should be underlined that car retailing operates in large open spaces, and with low footfall and the ability to social distance well beyond the recommended two metres, showrooms are a safe environment for customers.”.