ESB calls on union to desist from further strike action 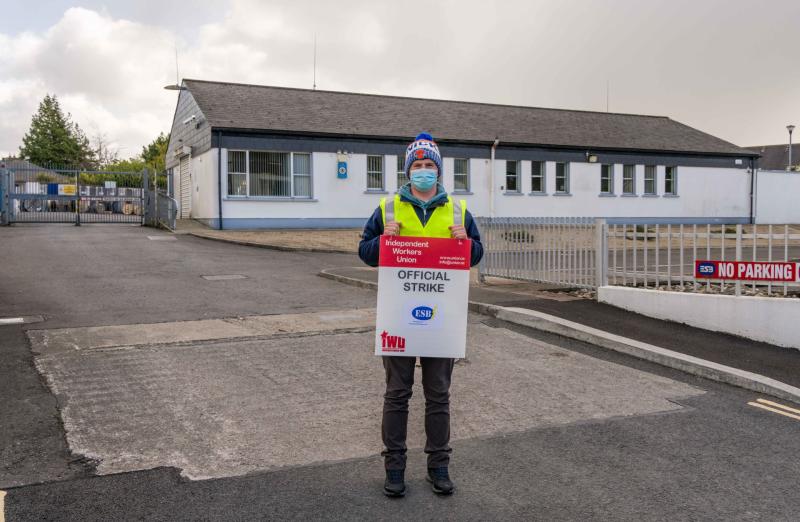 ESB Networks says the industrial action by network technicians who are members of the Independent Workers Union (IWU) is unnecessary.

The industrial action was initially in the form of a work-to-rule since Monday, 19 April.  This escalated into separate 24-hour strikes on Friday, 23 April and Thursday, 29 April.

A 48-hour strike commenced yesterday, Tuesday at 8am and will continue through to Thursday at 8am.

ESB Networks confirms that there has been limited impact to electricity customers as a result of the industrial action to date and contingency planning continues for the next 48 hours and beyond.

ESB Networks remains concerned that the IWU has not co-operated with Emergency Cover since the action began on 19 April. This is unprecedented in ESB’s experience. ESB Networks once again acknowledges the strong support provided by our staff who are members of the affiliated trade unions.

We are working towards mitigating any impact on customers for the duration of the strike action, ESB Networks says.

Real-time updates on electricity faults are available on www.powercheck.ie and ESB Networks apologises for any inconvenience to customers should it occur.

The company are again calling on the IWU to desist from further action at this time of national need.