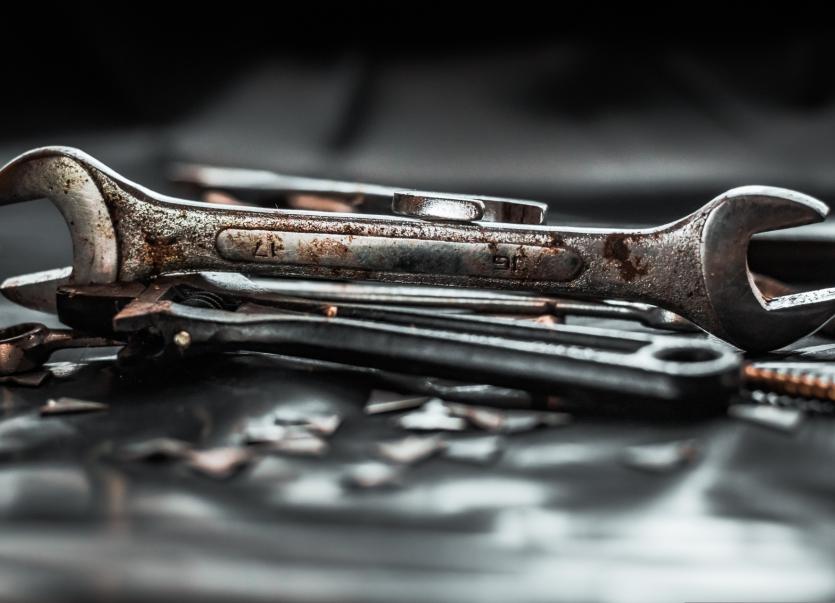 Various tools found in Mohill graveyard which were used in the commission of a burglary at Mohill Community College but were displaced by the culprits afterwards have found a new owner.

An application under the Police Property Act was approved before Carrick-on-Shannon District Court on April 23 to allow a local workman who found the tools to claim them as found property.

The application to release the tools to the new owner was approved by Garda Sergeant Mick Gallagher and Judge Denis McLoughlin.

Also read: The show will not go on: Leitrim Agricultutal Shows told not to proceed 2021