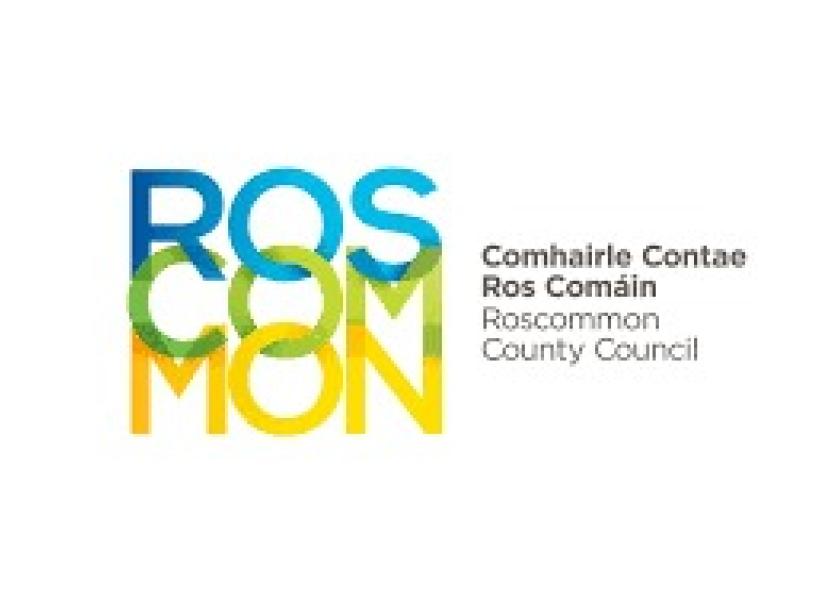 An unauthorised glamping development in Carrick-on-Shannon, Co Roscommon has been ordered to cease trading and for all buildings associated with it to be demolished and removed.

James Beirne, Rathna Gaoithe Lodge, Carrick-on-Shannon, Co Roscommon was convicted and fined €300 plus costs of €1,522 by Roscommon County Council for failing to comply with an enforcement order to cease his tourism business at Cordrehid, Carrick-on-Shannon on November 11, 2019.
Roscommon County Council ordered Mr Beirne to cease his tourism business as it had been built and undertaken without planning permissions.

The Council's enforcement order demanded the removal of mobile structures and the covered pontoon at the river.
The Council ordered he demolish the green timber buildings and bathrooms, remove all internal and fit outs of the reception office, canteen, sandpit, sewing room and cinema as well as remove the hardstand and gravel areas for caravan and tents.
Solicitor Dermot McDermott representing Roscommon County Council and defence solicitor for James Beirne, Colm Conway, said both parties had agreed terms.

The court heard Mr Beirne had an “unauthorised development,” a camping/ glamping site without planning permission.
Mr Conway explained that his client did engage with Roscommon County Council and tried to lodge a planning application but the “site has been marked out as a potential route for the N4.”
The site had been previously used to facilitate fishermen and tourism.

Mr Conway said his client created the business opportunity as an “economic endeavour” and has been put in a difficult position where he knows any planning applications will be rejected by the Council because of future plans to build a road for the N4.
Judge Denis McLoughlin convicted and fined Mr Beirne taking into account the costs agreed by both parties. Mr Beirne has just six months to comply with the enforcement order by the Council.