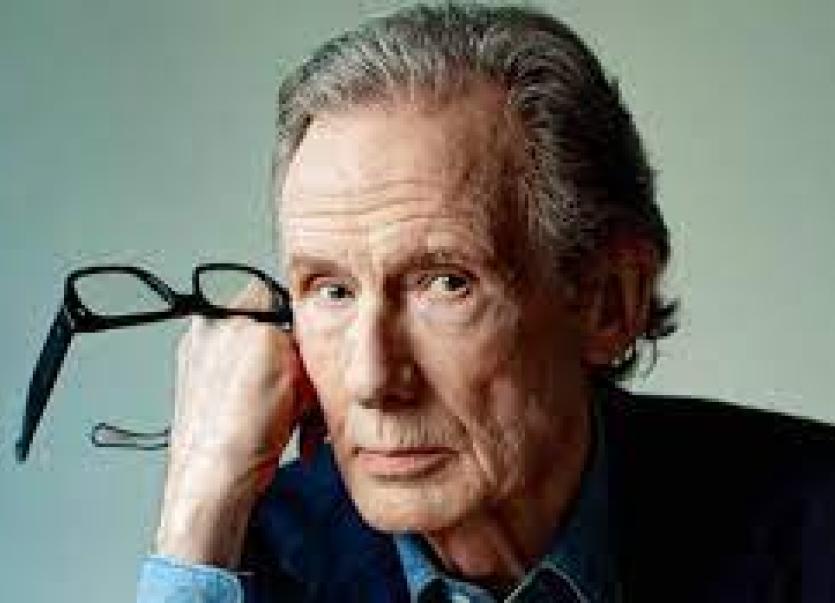 Images of the River Shannon and Leitrim, will be beamed into the homes of up to 2 million people across Britain, when an episode of a popular TV series – narrated by actor Bill Nighy – airs during prime time on Channel 5 this evening (7 May) at 8pm.

The series, called World's Most Scenic River Journeys, is dedicating an entire episode to the Shannon, from source to mouth – showcasing the spectacular scenery and the wealth of things to see and do all along the river. It will highlight the history and heritage of the Shannon and feature a number of people who live and work along the river. Filming took place here last October, supported by Tourism Ireland.

In this evening’s one-hour episode, Bill Nighy will bring viewers along the River Shannon – from its source at the Shannon Pot right down to Loop Head, where the river meets the Atlantic Ocean. Viewers will see stand-up paddle boarding on Lough Allen, as well as a boat tour from Carrick-on-Shannon.

Publicity and broadcasts like this are a key element of Tourism Ireland’s programme of activity, to keep the island of Ireland front and centre in the minds of future travellers around the world – in order to capitalise on the demand for travel, once Ireland is open again for overseas visitors.

Julie Wakley, Tourism Ireland’s Head of Great Britain, said: “Tourism Ireland was delighted to support the production of this episode of ‘World's Most Scenic River Journeys’, narrated by actor Bill Nighy. With up to 2 million people across Britain set to watch this evening’s programme, it’s a great way to shine a spotlight on Ireland and the River Shannon – reminding viewers about our wonderful landscape and spectacular scenery, as well as highlighting our fantastic outdoor activities on the Shannon and the history and heritage of the river. It will help ensure that Ireland and Leitrim stay front-of-mind with future British visitors, until such time as they can visit again.”