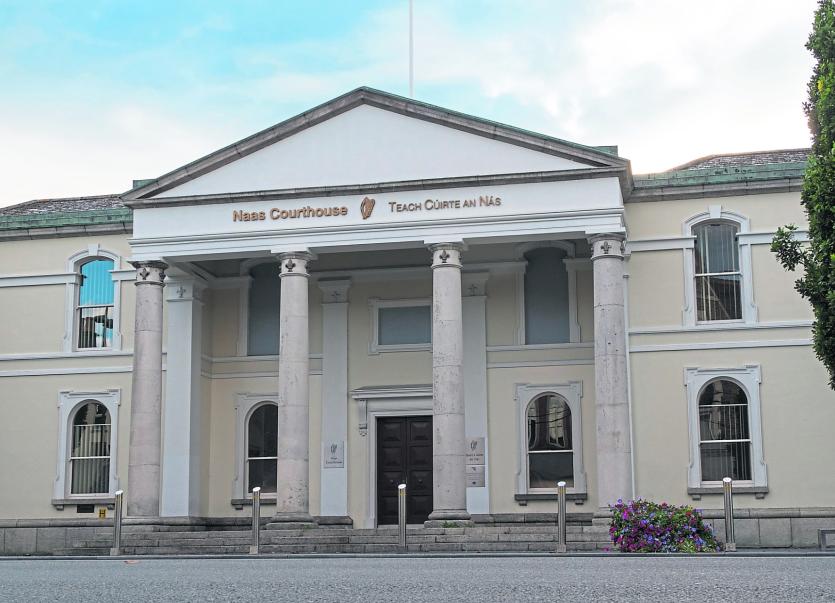 A major County Kildare meat processing concern has been fined a total of €24,000 for breaches of environmental legislation.

It follows complaints of noise and smell made by residents living close to the processing operation.

Six fines of €4,000 each, the maximum allowed, were imposed on the Naas-based Arrow Group Limited at a  Naas District Court sitting today.

The company was prosecuted by the Environment Protection Agency for noise and odour emissions on dates between April 2019 and September 2019.

EPA inspector Irene Doyle said that the company has taken steps to mitigate noise including the construction of attenuation walls to reduce the decibel level and to try to bring the site closer to compliance.

The court heard from Ms Doyle that the noise levels should not exceed 45 decibels at night and 55 decibels during the day.

However Ms Doyle said the plant is at 47 decibels at night in one location and close to 55 decibels during daylight hours.

She told solicitor Zoe Richardson that while mitigation has been “quite effective” the EPA has initiated further investigation to see what other measures can be taken.

So far this year the agency has received 169 complaints about noise from people and a number of housing estates are affected, two particular - Aylmer Park and Gleann na Riogh.

Some of the residents live within metres of the site.

Since last September, Ms Doyle added, the company has engaged additional advice to reduce odour but some of the results indicated non compliance.

Ms Doyle said that 44 complaints about odour were received by the EPA so far this year and these concerned food cooking or spicy odours, with some residents claiming the smells are in their homes.

Some measures to tackle odour have been successful and the company is working on a third large odour abatement project on site; however the EPA does not prescribe abatement options.

Ms Doyle also said that the operation, albeit on a smaller scale, predated the construction of the hoses, which took place in the 1990s.

Barrister Carl Hanahoe said that Arrow has been in existence for decades and is a substantial employer. The number of houses affected by these issues is in the low single digits not hundreds.

He also suggested to Ms Doyle that much of the noise generated in the area came from the adjacent motorway and  main road into the town but Ms Doyle said the dominant noise has been identified as coming from Arrow.

He also said that the company checked noise levels after the plant was shut down completely and was creating no noise - yet the noise level exceeded 40 decibels, despite the fact that there was less traffic moving because of the Covid-19 lockdown.

Cross examined by Mr Hanohoe, Ms Doyle said the company has made significant investment in the best available technology.

The court heard that the company has invested over €2m in the past 18 months to reduce noise and odour.

“As noise sources are identified they are being addressed,” said Mr. Hanahoe, adding that  there “seems to be a significant spike in complaints of noise when we are brought here (to court).”

Denying any suggestion that the company's efforts are piecemeal, he said an environmental consultant had been employed specifically to address these issues.

“It is a relatively quiet operation, not a Victorian ironworks,” he said, adding the company has been proactive and engaged with the EPA. It takes its responsibilities as neighbours “exceptionally seriously.”

Judge Desmond Zaidan noticed that these were not the first charges brought against the group and he described allegations coming before him as never ending.

He questioned the role of planners who allow commercial enterprises to be built adjacent to residences and vice versa.

“Someone made a mistake and an expensive one for people who bought a house there. They should be kept away from residential areas.”

He said the EPA had not considered revoking the licence of the operator adding this is a much stronger sanction than fines he can impose.

“The EPA has what it takes to sort this out, rather than coming to court. It's time the EPA acted on its own powers rather than running to me.”

He asked if it was possible for the company to buy the residents' homes.

He said he had not been invited to visit the site and would be willing to do so.

Issues dating back to 2013 remain in 2021, residents are still being discommoded and while the company is making efforts to address it, not enough has been done in a meaningful way.

If the EPA refuses to renew the licence, the plant would close down.

He said the fines are an insult to the process and said in this instance €24,000 is like €24. He indicated would direct a future prosecution to the Circuit Court, which can impose much heavier fines.

At the request of Ms Richardson, he directed that the fines be paid to the EPA.

Ms Richardson said that costs had been agreed between the company and the agency.