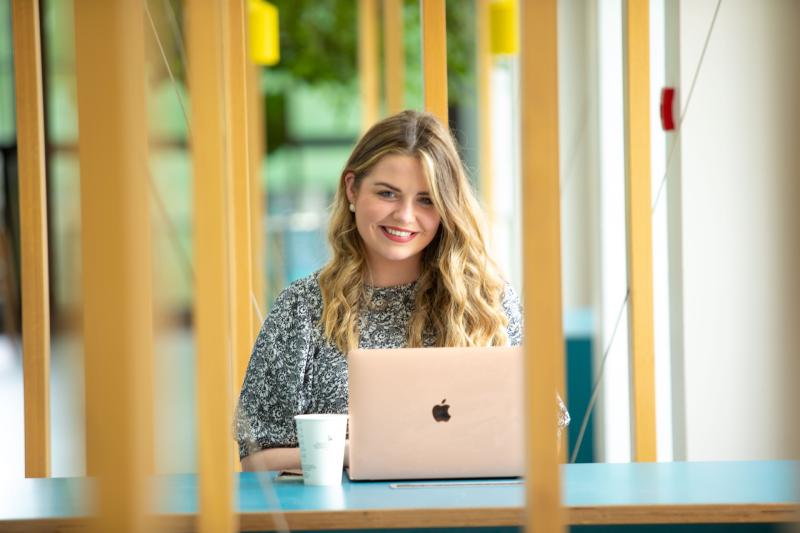 In a year dominated by hard news and media analysis of the global pandemic, Carlow Insitute of Technology has reported a rise in the popularity of people who want to study science and media courses.

Carlow IT say the organisers of its recent virtual open day reported a steady stream of enquiries about the BSc in Media & TV Production and the BA in Media and Public Relations while courses in pharmaceuticals and drug formulation also received a high number of enquiries.

Maria Byrne, IT Carlow Schools Liaison Officer, said it is not surprising that media and science courses received some of the highest number of enquiries from students.

“The CAO reported an increase in applications to journalism courses and we certainly witnessed a big interest in our media courses at the weekend.

"Students had done their research and asked specific questions – even about the type of equipment we use as part of our BSc in Media and TV Production. There was a lot of interest too in our science courses – possibly influenced by the pandemic – as well as our various computing courses, including the BSc in Cybercrime and IT Security,” she said.

The IT said [articipants asked plenty of questions about work placement, student grants and the various supports available to incoming students.  There were enquiries also in relation to the IT Carlow scholarship programme and the institutes many clubs and societies.

The college says one of the most enthusiastic events was the Erasmus talk where student panellists spoke about their positive experiences studying and working in a different country as part of their course.

The Carlow college is the most popular third level choice for students who complete their Leaving Cert in Laois secondary schools.