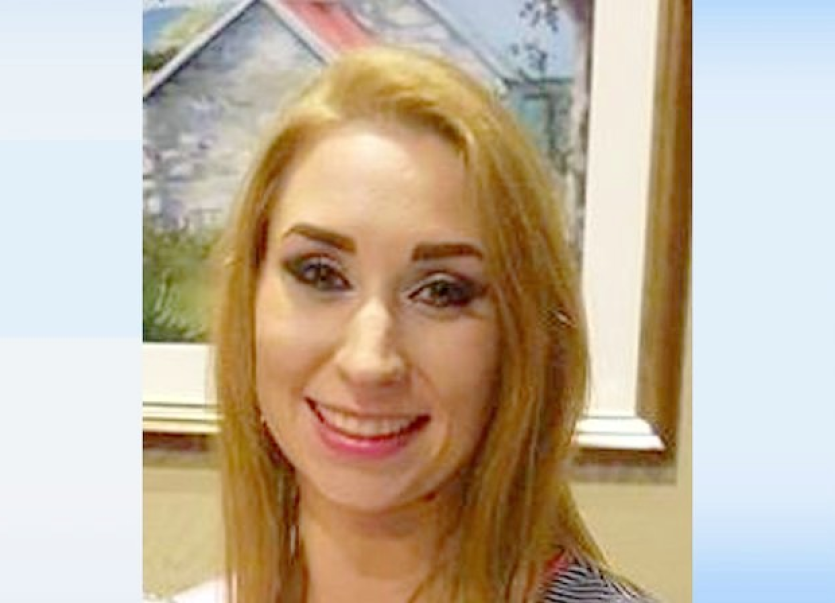 Rafal Karaczyn has been found guilty of murdering his wife Natalia by strangling her to death.
The jury of seven women and four men took two days to reject Karaczyn's claim that he was provoked into murdering his wife after she slapped him and refused to tell him where she had been. The decision was not unanimous but was agreed by ten of the eleven jurors.

Karaczyn (35) of Crozon Park, Sligo had pleaded guilty to manslaughter but not guilty to murder for the unlawful killing of his wife Natalia Karaczyn on April 29, 2018.

The jury heard that Natalia wanted to split from her husband and wanted him out of their home. When she arrived home in the early hours on a Sunday morning her husband came into her bedroom and demanded to know where she had been. He told gardai that she pushed him out of the room and when he returned and again demanded to know where she had been she slapped him.

He told gardai: "I really don't know what happened. I started to strangle her and after a while she started to slide down."
Karaczyn claimed in his defence that Natalia had provoked him to such an extent that he lost all self control and argued that he should therefore be found guilty of manslaughter and not murder.