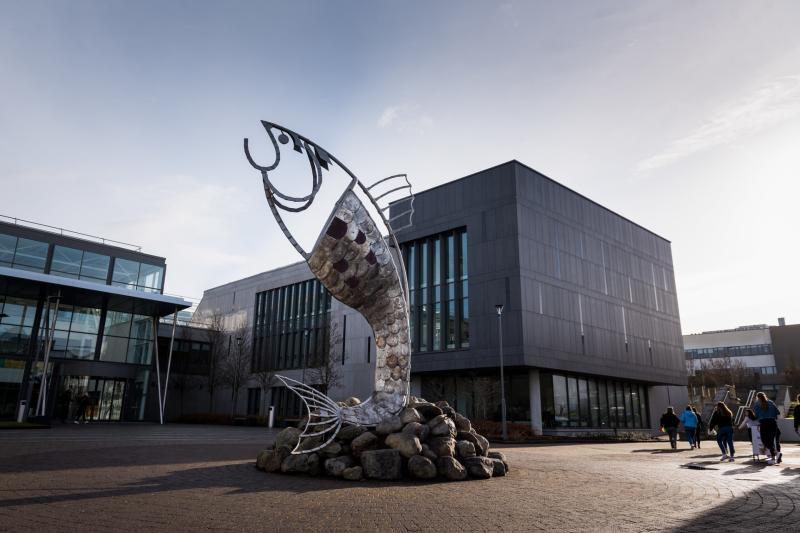 The Minister for State at the Department of Health Frank Feighan has welcomed the announcement that IT Sligo along with GMIT and LKIT have today (Friday) submitted their long-awaited joint application for Technological University status.

Minister Feighan said “This really is exciting news for the future of Education in the Region, for the staff and students of IT Sligo and for Co. Sligo.

“From speaking to the Minister for Higher Education Simon Harris last night, I am aware that his Department has been expecting this application and upon receipt of a formal application letter, he will appoint an international expert panel to examine the case for the proposed University, before it is considered by the Higher Education Authority and then decided upon by the Minister early next year.

“The ‘Connacht Ulster Alliance’ application is the result of years of hard work led by IT Sligo, its staff and President and I want to congratulate them on their hard work to date. The higher education landscape in Ireland is rapidly evolving and the people of the Northwest will now be at the forefront of this evolution.

“A Technological University will increase higher education access, drive enhanced regional development and increase opportunities for students, staff, business and enterprise, and local communities. It will also boost the local economy here and provide Sligo international recognition as a university town” he concluded.

The TUI unions from each of the campuses, Sligo IT, LIT and GMIT have all voted in favour of accepting the Memorandum of Understanding in relation to the transition to the Connacht Ulster Alliance Technological University.

“This was the final hurdle to be cleared before the three Governing bodies formally submit their application for the three colleges to apply for Technological University (T.U.) status.”

This was stated by Independent TD, Marian Harkin, when she warmly welcomed the news, and paid tribute to all those involved in delivering a T.U. for the West and North West Region.

“During my intervention in Dail Eireann yesterday, 20th May, Minister Harris assured me that when he receives the application, he would immediately arrange a meeting with all Oireachtas members on a cross party basis to move very quickly to support the process, and indeed he has already confirmed that a meeting will take place next Monday, 24th May.  A T.U. is a very important piece of the jigsaw that is Balanced Regional Development.  It will be a centre of innovation, a catalyst for economic and social development for this region, a place of learning and ideas for students, an online education hub with a national and international reach and a partner for cross border co-operation with Magee University in Derry.

“It is also critically important that a Memorandum of Understanding has been signed between Sligo I.T. and St. Angela’s before the T.U. application and it is my belief that St. Angela’s will play a very important role as part of the Connacht Ulster Technological University”, Deputy Harkin concluded.