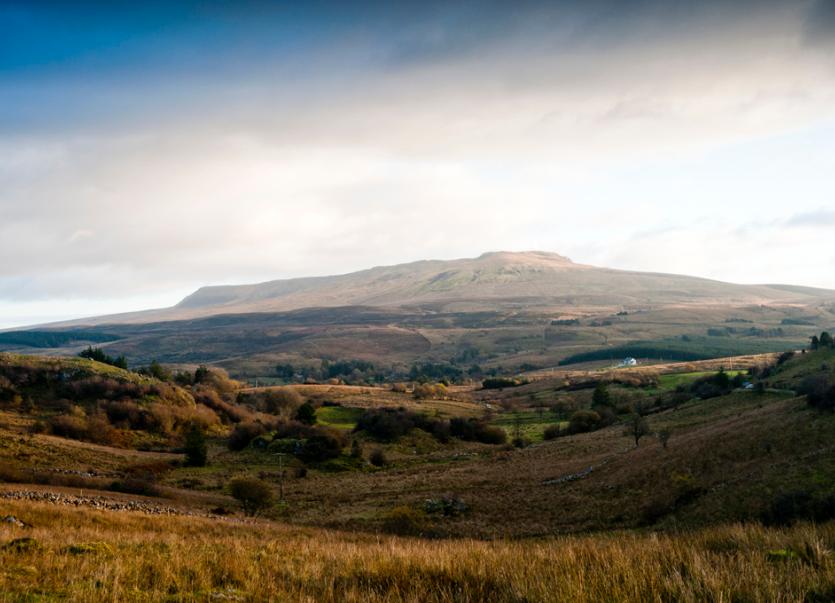 Cavan County Council is to examine the feasibility of developing a walkway to the top of Cuilcagh from the southern side of the mountain at Bellavalley, Glangevlin similar to the extremly popular Boardwalk Trail on the Fermanagh side.

Conscious of the hype surrounding the ‘Stairway to Heaven’ and the huge tourism spin-off, the potential to deliver such a landmark attraction has now been included in the Draft Cavan County Development Plan 2022-2028.

Fianna Fáil Cllr John Paul Feeley’s proposition, seconded by Peter McVitty (FG), is to explore ‘feasibility of establishing access to Cuilcagh via Bellavalley Gap’ while also recognising the ecological and natural sensitivities associated with the site.

Another motion requested that the council ‘engage’ with Waterways Ireland in the promotion and development of links, as well as walking and cycling trails between Dowra and the Shannon Navigation System and, separately, that landowners countywide be supported in securing funding for the maintenance of local walkways.