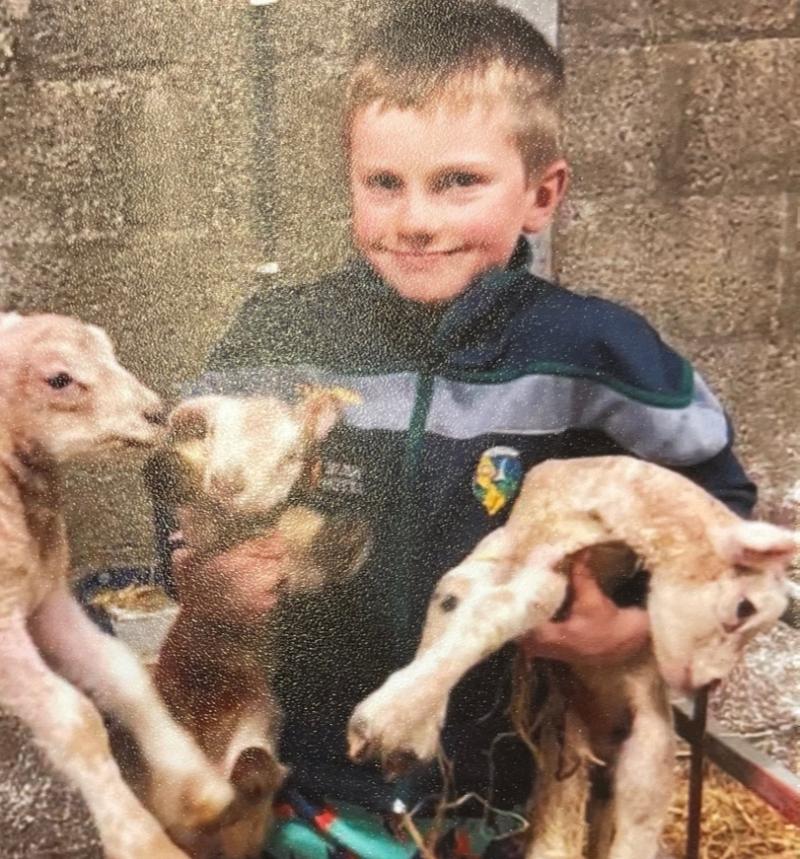 St Brigids National School in Drumcong is celebrating today after one of its students was named the FBD Farm Safe Schools regional champion for Connacht.

Kian McNabola, a 2nd class pupil in St Brigids, was chosen after his name was put forward for the award.

Each month one dedicated Champion is selected from each region and awarded a certificate of achievement and a family pass to Dublin Zoo, kindly sponsored by FBD.   These Champions are those children who are demonstrating excellence, innovation and commitment to improving farm safety awareness as part of the pilot programme.

The Regional Champions have gone above and beyond what is expected of them within the programme.  They are passionate, not just about farming, but about making sure the message of farm safety is included and very much part of the conversation in their classrooms, at home and in their community.

Farm Safe Schools coordinator, Alma Jordan explained what made Kian stand out from the crowd.

“We received a huge volume of entries for this FBD Regional Awards and it proves the ability and capability of our children to change the culture around farm safety.’ ‘Kian is very much active on the farm at home and his teacher explained how he has taken a huge interest in all aspects of each module. He has personally gone out to his own farm and taken photos during the busy lambing season and spoke to his Dad and brothers. Kian has also reported all his findings to the class - through notes, orally and diagrams.  His willingness to share on the topic of farm safety is tremendous, this is exactly what Farm Safe Schools is all about”.

The Farm Safe Schools pilot is a joint collaboration between Agri Aware, AgriKids, the IFA and is supported by the FBD Trust.