Two men and woman to appear in court this morning 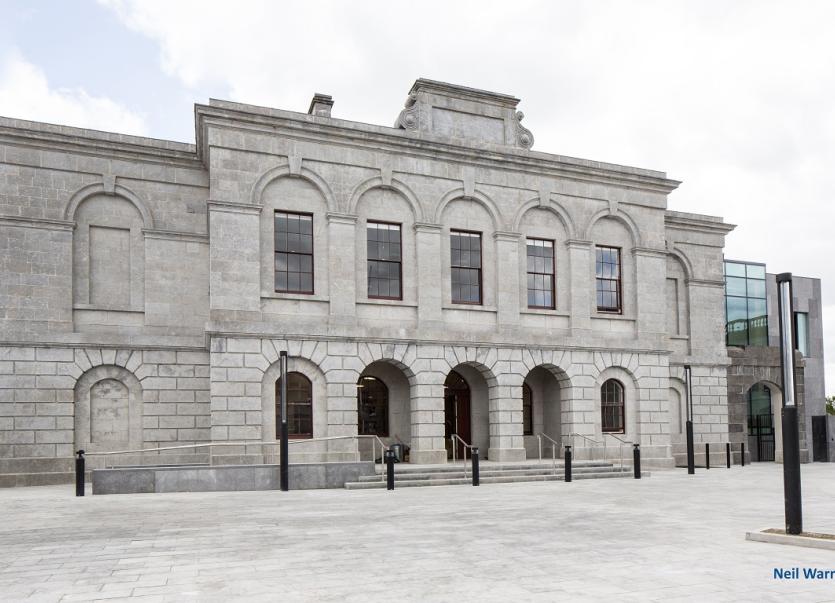 Mullingar Courthouse, where two men and a woman are to appear in court over an alleged aggravated burglary in Longford town

Three people are to appear in court this morning charged in connection to an alleged aggravated raid in Longford town which left a man in hospital.

Two men, aged in their 20s and 40s, as well as a female in her 20s, are to be brought before a sitting of Mullingar District Court this morning.

Gardai charged all three at around 11pm last night after a man was allegedly attacked along Great Water Street in Longford town on Wednesday evening.

The 38-year-old victim sustained a number of facial injuries during the incident at a business premises before later undergoing a series of x rays and other tests at Mullingar's Midland Regional Hospital.

Gardai arrested the alleged suspects around two hours later by intercepting a vehicle where, it is alleged, a series of personal items were retrieved.

Detectives, as revealed by the Leader, were granted two extensions to continue questioning all three at Longford and Granard garda stations.

They are set to appear before Judge Seamus Hughes at 10:30am this morning.