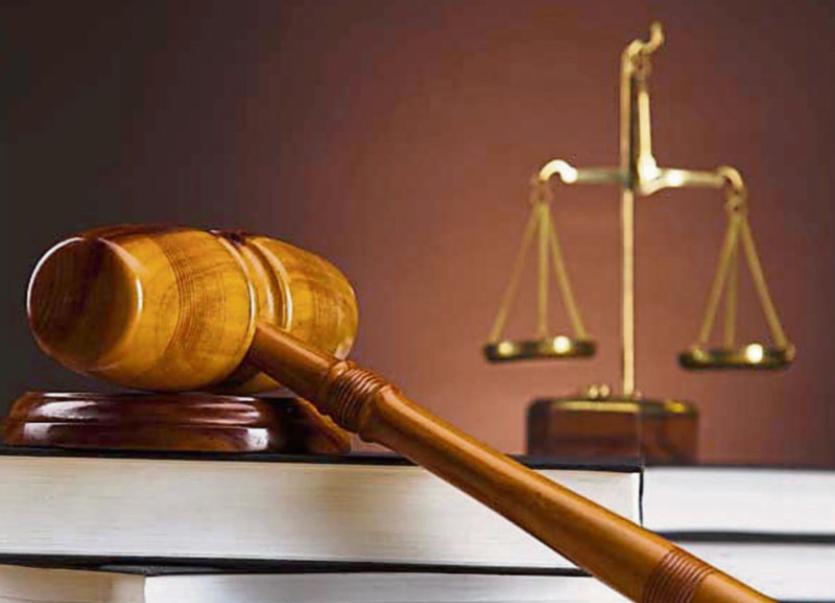 A Dublin woman who stole two bottles of vodka from a supermarket in Carrick-on-Shannon was convicted of the offence at the local District Court last week.

The court heard that at 11am on August 2, 2019, the owner of Glancy's SuperValu reviewed CCTV footage in the store and noted items being taken from the premises the previous day at 8.10pm.
The defendant was identified and later arrested.

Ms Dunne has previous convictions for theft offences from Greystones, Dublin and Naas District Courts where she received prison sentences.

Addressing Judge Kevin Kilrane last week, Ms Dunne said she had come down to this part of the country with her partner to pick up a car. She said she didn't even know where she was exactly. “I was on serious drugs at the time,” she said.

Kathleen Henry BL, representing, apologised to the court and to the owner of SuperValu on Ms Dunne's behalf.

She said a lot of trouble stemmed from Ms Dunne being sexually abused between the ages of 6 and 13. She met her abuser in 2011 and “went off the rails on drugs” as a result.

Judge Kilrane convicted and fined her €50.