Irish Ambassador in London gets behind Leitrim event 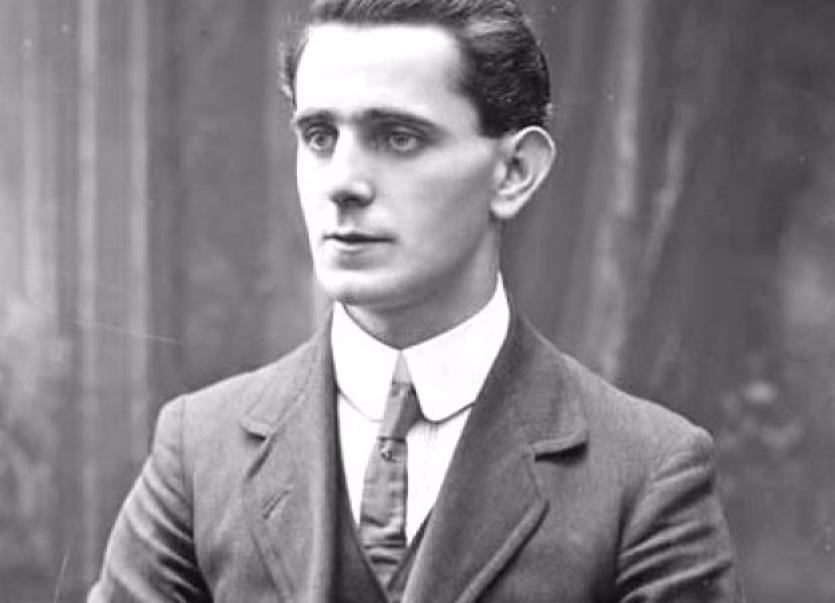 The Sean MacDiarmada summer school, which started in 2009, takes place each year in Kiltyclogher  the little Leitrim village in the Northern end of the county. Due to Covid the 2020  summer school was a virtual school  and the 2021 event will be similar. 2020 was a great success with people tuning in to the school from  all over the world.

This year it is hoped that the summer school will attract a large audience in the UK and London in particular. The Irish Ambassador in London, Adrian O’Neill has thrown himself wholeheartedly behind the initiative and will in fact address the school by video on Friday, 4th June.

will join  local historians and politicians online for the school on the theme of  Reflections on the War of Independence  1919-1921. The  keynote speaker  for the weekend is the renowned Professor John Crown who hails from Manorhamilton. Videos of beautiful Leitrim scenery and renditions by local musicians will be played throughout the weekend.

Why not drop in to some or all of the summer school? To register go to  www.seanmacdiarmada.ie