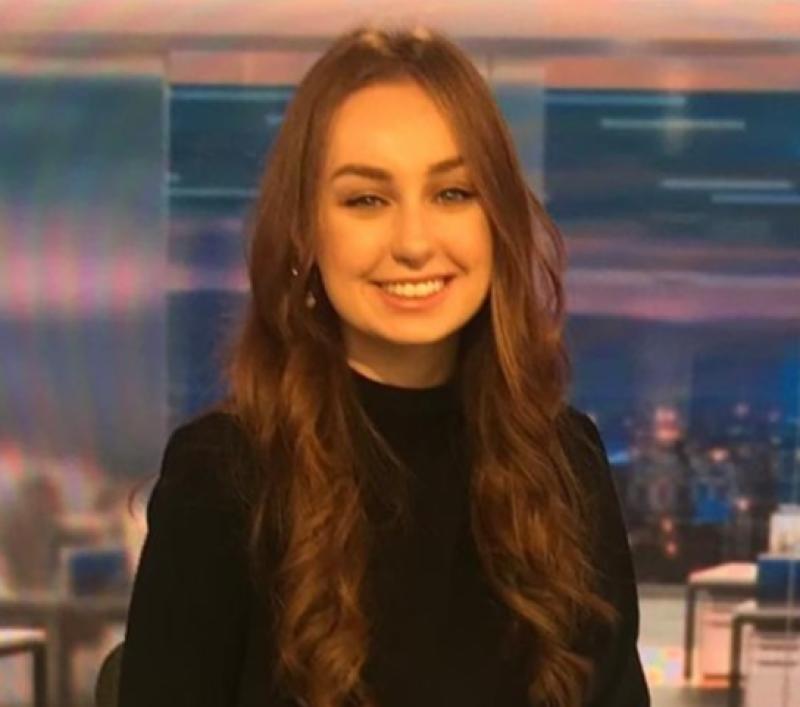 Sharon McGowan from Dromod, Co Leitrim has recently been appointed as Political Correspondent of the Irish Daily Mail.

Sharon, 27, who graduated with a degree in journalism from Dublin City University in 2014, has extensive experience as a journalist, editor and content writer for news organisations in Ireland and in Australia.

Sharon is a daughter of Micheál and Margaret McGowan. Micheál is well known locally through his church supplies and funeral director business, as well as being a very capable local notes correspondent for the Leitrim Observer.

She has a sister Lisa and brother Damian and is a past pupil of Marian College, Mohill

Sharon has worked as a news, features and showbiz reporter for several years in national print and digital publications. She previously worked as entertainment correspondent and travel editor in the Irish Mirror, as an entertainment reporter in The Herald, and as a news and crime reporter with Herald Sun in Melbourne.

Sharon was appointed to her new role earlier this month and she tweeted about her new role, saying, “Back in Ireland after a couple of years Down Under and excited to be joining the team as Political Correspondent. I’ll be swapping lovely Leitrim for Leinster House.”