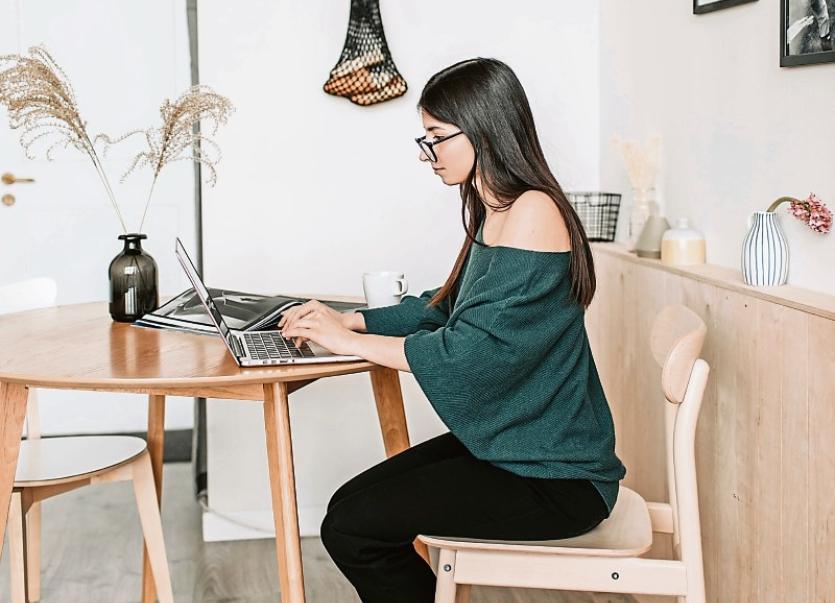 Sinn Féin MEP Chris MacManus has called for the introduction of a rural resettlement scheme to encourage families to relocate to rural areas. The Midlands Northwest MEP argues that the growth in remote working provides an opportunity to attract younger families to rural Ireland and revive aging rural communities.

MacManus said: “Preparing for Ireland’s changing demographics is critical to the future sustainability of rural communities. Census data tells us that Ireland has an increasingly urban population, with young people flocking to the cities and towns for education and job opportunities while the age profile of rural Ireland grows older. The effects of this outward migration have impacted heavily on many rural communities who have lost local businesses, Post Offices, Garda Stations, public transport and teachers from the local school.”

“We have seen an enormous shift towards remote working as a result of the pandemic and this will be helped by the rollout of the National Broadband Plan in the coming years. This means that people no longer need to live near their place of work which presents a significant opportunity to attract young families back to rural communities.”

“As part of this commitment the Government should explore the introduction of a rural resettlement scheme which would support families in relocating. Such a scheme existed previously and was operated by Rural Resettlement Ireland, who successfully relocated 800 families from urban communities to rural Ireland during its 20 years in operation, until the discontinuation of Government funding in 2012 lead to its demise.”

“The new scheme could operate in a similar manner, helping families secure low interest mortgages, matching families with suitable accommodation and administering grants to incentivize relocation. Tax incentives for workers who relocate, and a marketing campaign could be introduced by Government to assist the scheme.”

“Rural communities who welcome new young families to the area would benefit significantly. Increased population helps protect vital services and makes communities more economically viable. In addition, a younger population helps to ensure that these communities will have a sustainable future. In a time like this where we are in the midst of a serious housing crisis, a move away from our cities for many would mean a real opportunity to find a new quality of life.”

The Sinn Féin MEP concluded, “This is a great opportunity. One that would benefit rural communities as a result of remote working.  The Government must take full advantage.”