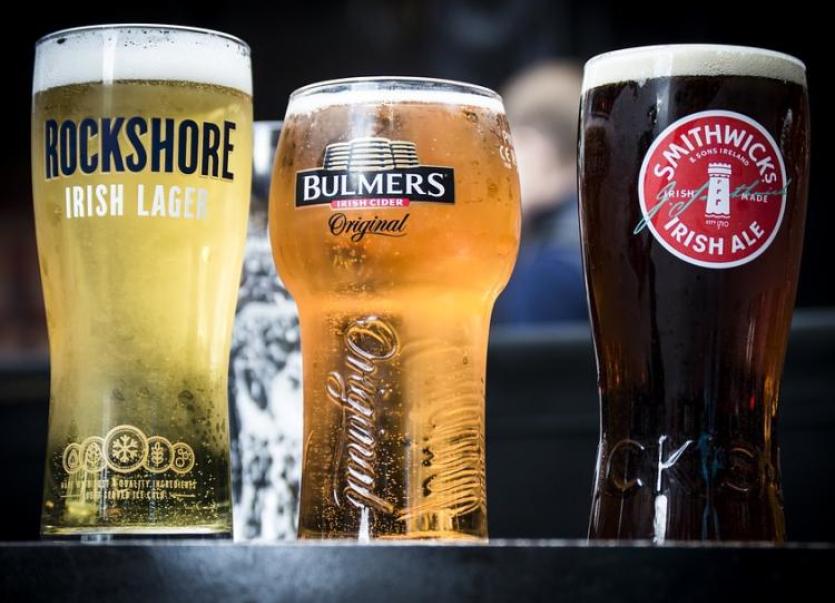 An estimated 70,000 kegs of beer, which equates to approximately 6 million pints, have been brewed to restock 3,500 hospitality outlets in preparation for the July 5 reopening, according to Drinks Ireland|Beer.

It is highlighting the mammoth logistical operation that is already underway to get pubs ready to reopen.

The representative body for beer manufacturers and suppliers in Ireland has also said that any delay will have a significant impact on Irish consumers during the peak holiday season. A considerable portion of the population are planning a staycation during that period and plans to eat or drink out to support local businesses will be hit, as there are capacity issues with outdoors hospitality. Furthermore, it will impact the 15,000 -20,000 staff planning to return to work.

Drinks Ireland|Beer said today that any delay, with very little notice, would have extensive cost implications for the beer sector, would have massive consequences for the economy, and would be devastating to the 3,500 pubs that have yet to open.

Stouts and certain ales have a short shelf life and should be fresh for consumers when venues reopen.  If the reopening date was to be pushed out, many kegs would also have to be collected for recycling, repurposing or destruction. Brewers have said that a lead-in time of at least 5 weeks is required to brew and deliver beer to pubs nationwide.

The sector has also been cleaning draught lines in pubs, and Drinks Ireland|Beer said that it takes 4 weeks to carry this out and cover the 7,000 pubs of Ireland. It had covered the 3,500 venues with outdoor spaces and was working through the additional 3,500.

Jonathan McDade, Head of Beer at Drinks Ireland said: “Ireland’s hospitality sector and the country’s brewers have had a very challenging year. The yo-yo approach last year, which saw pubs open and close either nationally or regionally five times with very little notice, was logistically challenging and had massive financial consequences for brewers. This is something we expressed to Government time and time again, and something we hoped would never happen again. With the July 5th date set, the sector finally had some clarity, and indeed notice, to brew beer, deliver kegs and clean lines.

“We are calling on Government to consider the significant financial and economic consequences of delaying the reopening of pubs when making its decision. A significant amount of work has gone into brewing, beer line cleaning in pubs and deliveries to outlets over the past few weeks.  All this work is jeopardised unless brewers get crystal clear clarity urgently from government on whether the 5th of July reopening is going ahead.  If there is going to be a delay, we need a firm commitment on a new reopening date.

“The Government must consider the fact that pubs are safe environments, with stringent Covid measures in place. A decision about the perceived risk of reopening should not be considered in isolation of these factors.”

Drinks Ireland|Beer is part of Drinks Ireland, the trade association within Ibec representing drinks manufacturers and suppliers. Drinks Ireland is currently running a #TogetherAgain campaign, highlighting all the work that has gone in behind the scenes to get pubs ready to reopen safely.