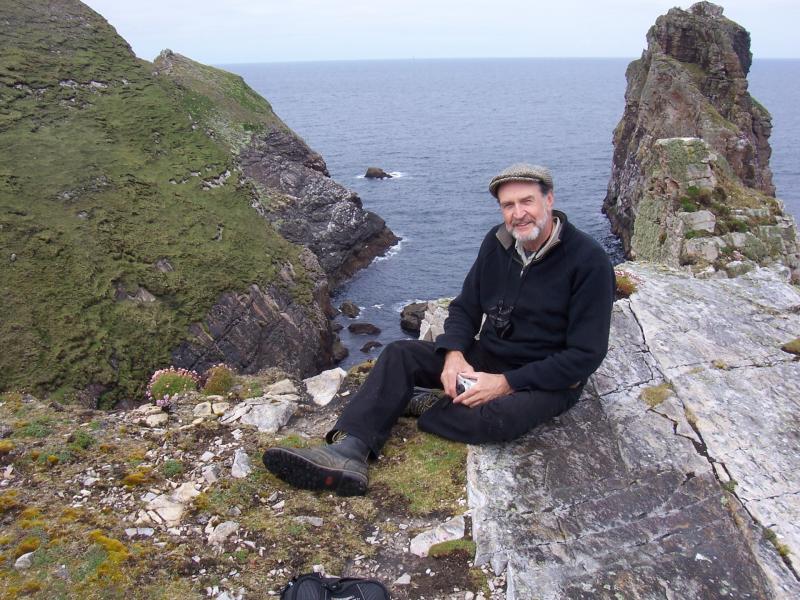 ‘The Cursing Stone’ is the new novel from Kinlough based writer Tom Sigafoos.

During a powerful storm in the pre-dawn hours of 22 September 1884, a British naval gunboat ran onto the rocks near Tory Island off the north coast of Donegal.
Wedged at an angle and pounded by the waves, the ship broke apart and sank in minutes, drowning 46 sailors and four officers. Over the following years, the “brave” storytellers of Tory Island swore that the islanders had invoked a curse.
What else could explain the wreck of a state-of-the-art naval vessel within 100 yards of a lighthouse whose beams could be seen for sixteen miles?

Irish-American author Tom Sigafoos has written ‘The Cursing Stone,’ a suspenseful historical novel based on the shipwreck of HMS Wasp near Tory Island.
The story follows the lives of two men – Ruairi Mullan of Tory Island, and Sub-Lieutenant William Gubby of the Royal Navy – as their fates intersect in the disastrous arc of the Irish Land Wars.
The novel also paints a vivid picture of life in Ireland at a turning point in Anglo-Irish history. 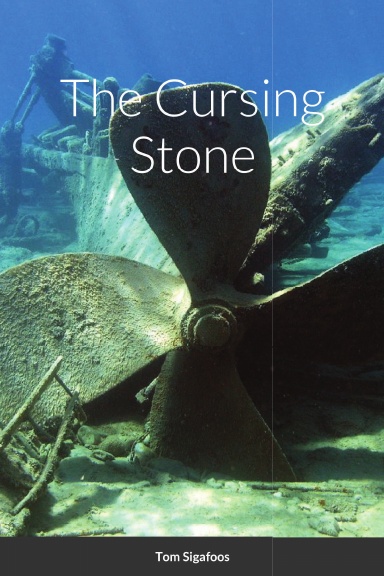 The July-August edition of History Ireland magazine includes an article on The Cursing Stone and the shipwreck of the Wasp.
Tom is well known in the area on the board of the Allingham festival in Ballyshannon, Tom also contributes to a creative writing class in the area.

The Cursing Stone can be downloaded in serial form at no cost from www.tomsigafoos.com. Hardcopies are available from the Novel Idea bookstore in Ballyshannon. Paperback and e-book copies are also available online including Kobo, WHSmith, and Amazon.
Author Brian Leyden said “The sure rendering of historic detail adds grist and ballast to a novel that builds inexorable to a tense and vivid climax.”