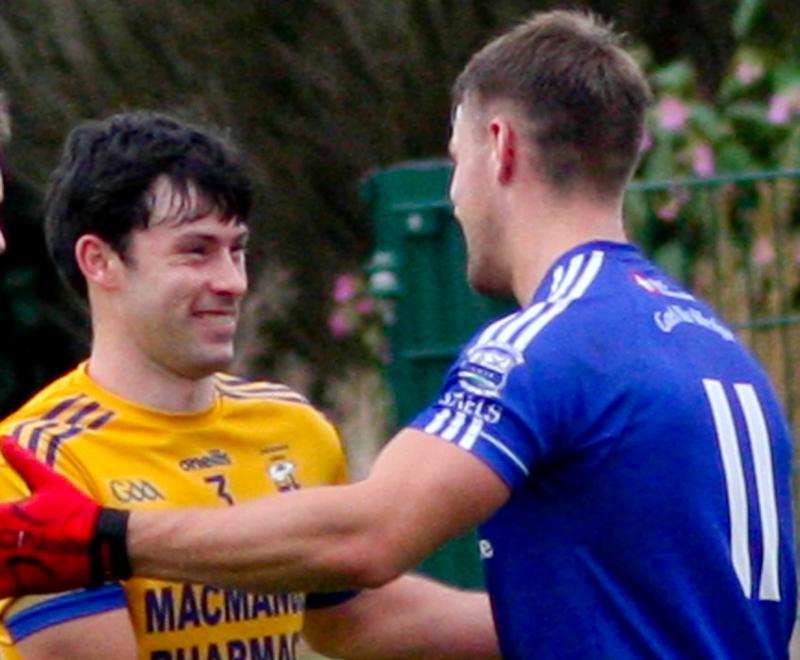 We’ll wait until after we meet again in the county final! 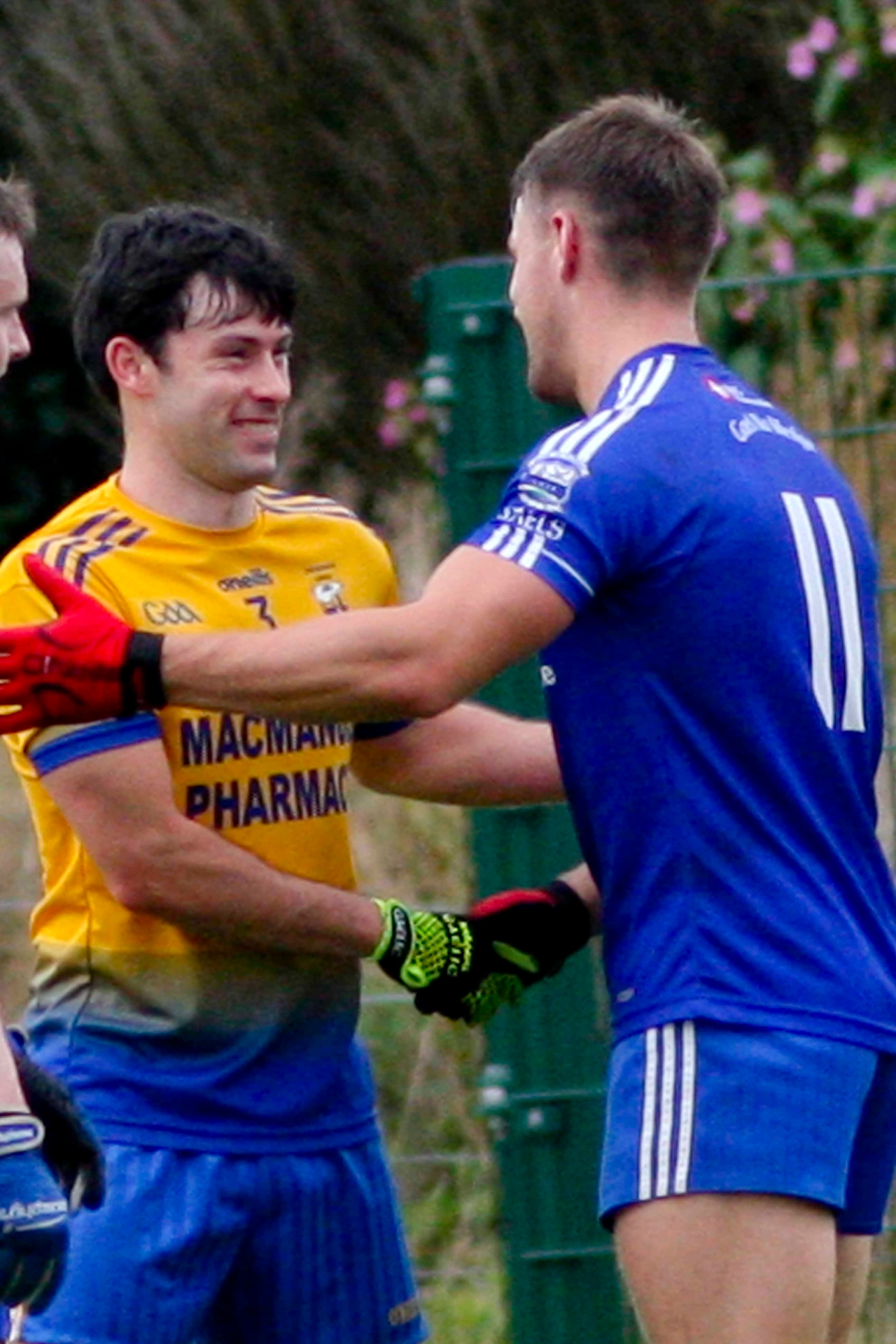 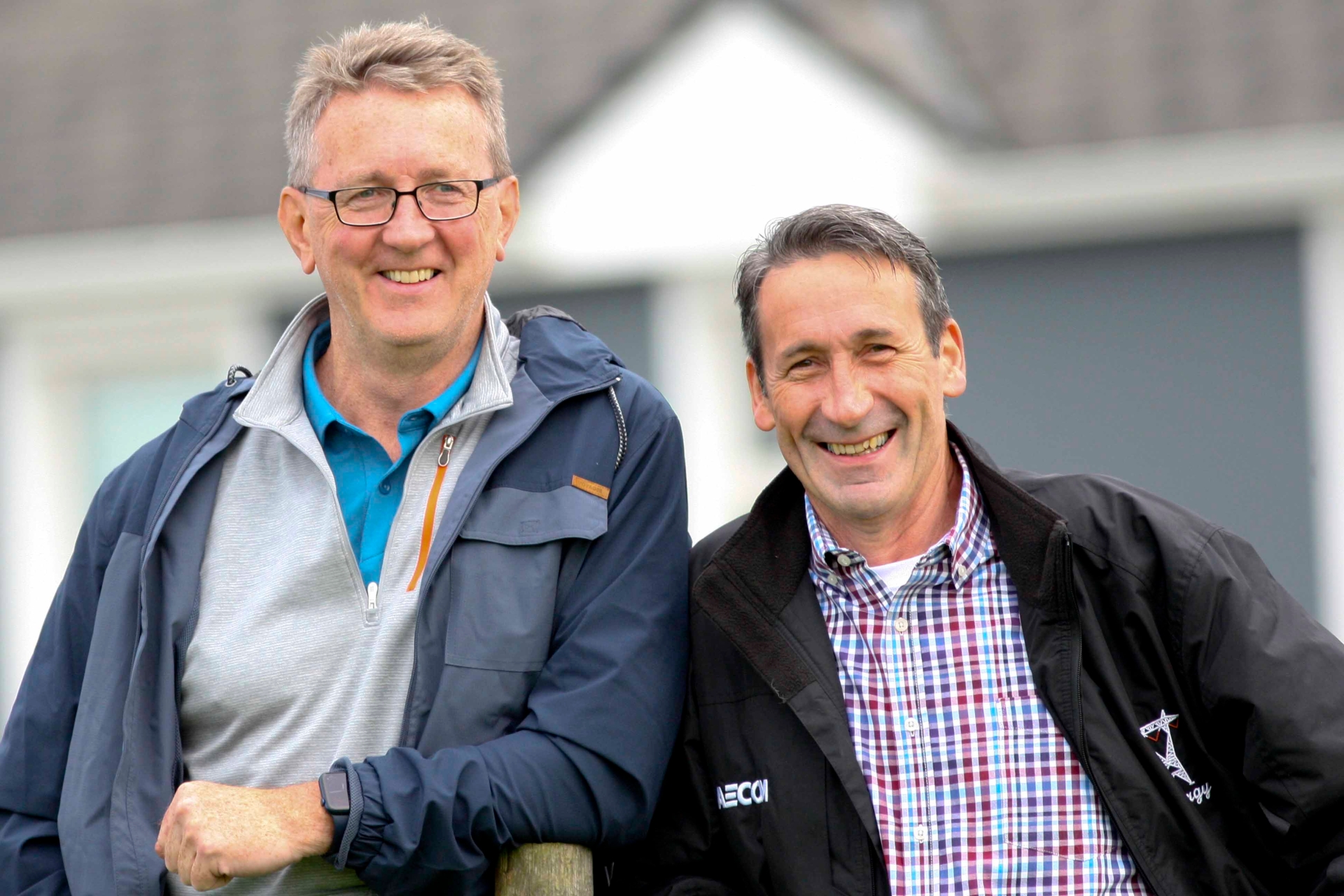