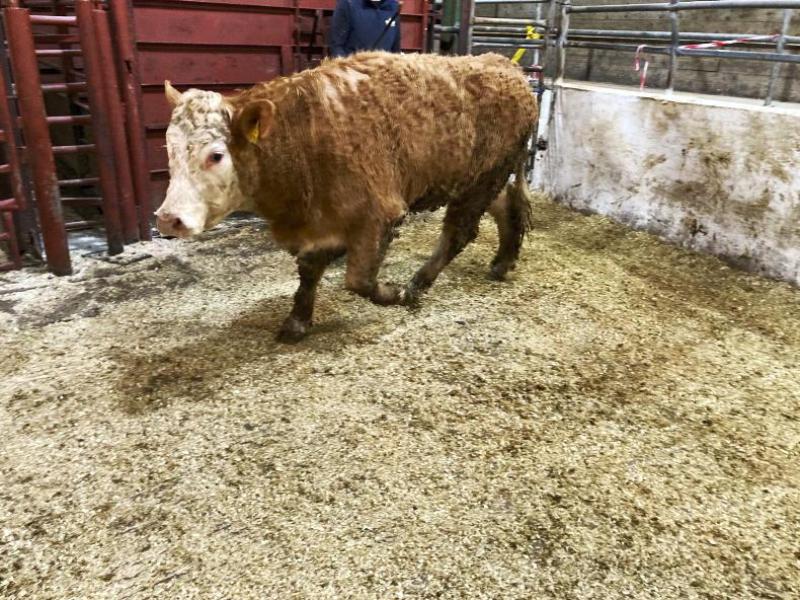 Gardai have confirmed that a man was hospitalised following an incident involving an animal, reported to be a bull, at Drumshanbo Mart yesterday evening (Friday, September 17).

In a statement, a Garda spokesperson said:

“I can confirm a member of staff at a mart in Drumshambo (sic) was injured by an animal yesterday evening, Friday, September 17th, 2021, at approximately 6 p.m.”

“One man (early 50s) received injuries and was removed to Sligo University Hospital with non-life-threatening injuries.”

“Investigations are ongoing. The HAS has been notified,” the spokesperson added.