Government should not legitimise the celebration of partition - Martin Kenny TD 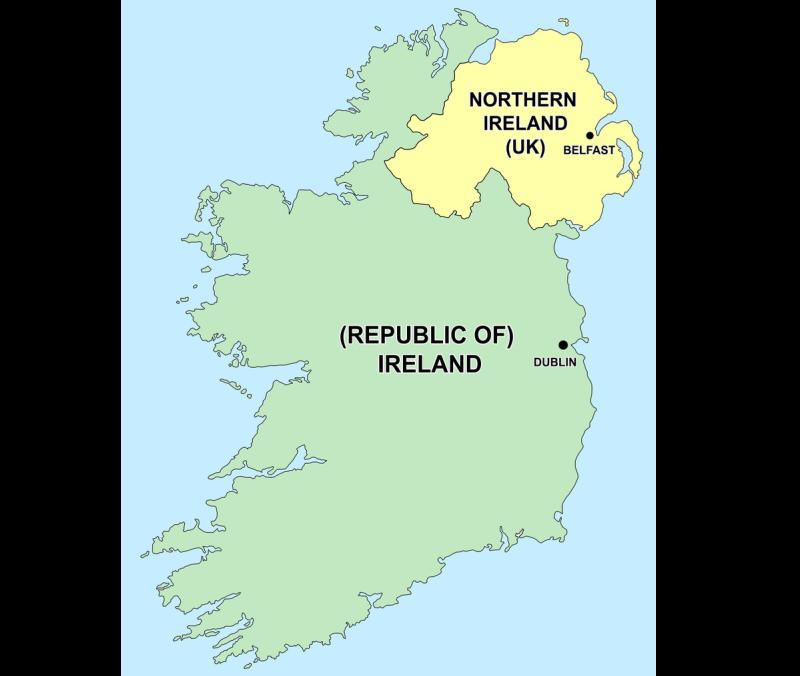 Government should not legitimise the celebration of partition -  Martin Kenny TD

“The Irish Government should not attend the event in Armagh and needs to be honest about the fact that partition has been entirely negative for Ireland, North and South.

"Instead we need to focus on the work of the delivering on the Good Friday Agreement, which is about civil rights, justice and reconciliation for everyone.

"The decision of Government to attend the event in Armagh is a sign of how wrong-headed this Government is towards partition and the whole out-workings of colonialism in Ireland.  To use the guise of reconciliation to commemorate the forced establishment of a sectarian, fascist State and the division of Ireland is insulting to the many committed people, from different communities across this island, who have worked so hard at real reconciliation.”

“President Michael D Higgins got it right and politely declined the invitation.

“Partition created an undemocratic northern state characterised by discrimination, division and authoritarianism. It is not to be celebrated." 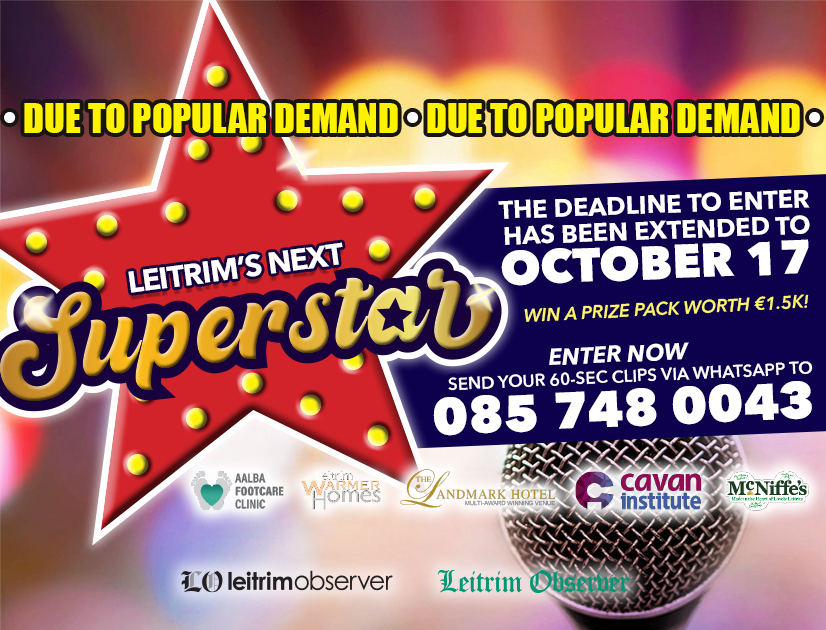