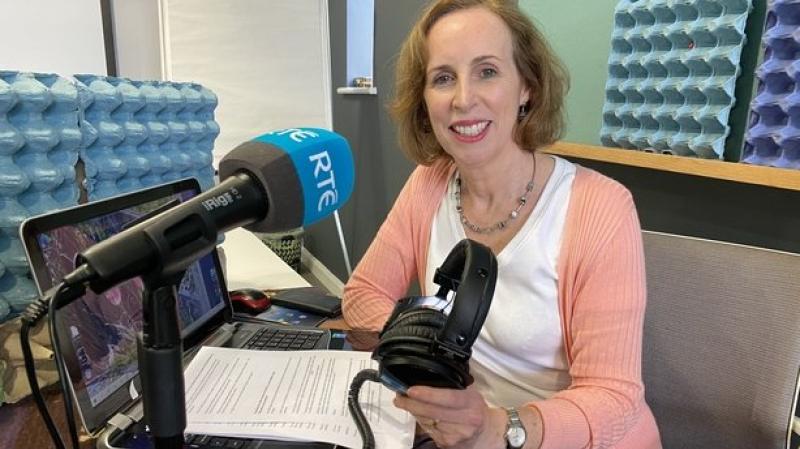 On Saturday, October 23, a new book by RTÉ journalist Carole Coleman will be launched at Mulvey's in Carrick-on-Shannon. ‘News from Under a Coat Stand’ will be introduced to those gathered at Mulvey's by Ballinamore’s Tommy Moran at 3pm.

Carole’s lively diary of events between March and June 2020 covers the arrival of the mysterious coronavirus during the period known as ‘the first lockdown’.

“When the virus appeared in Ireland, I began my diary as a record for the future. At that point, none of us had any idea just how seriously Covid-19 would disrupt our lives.

“Each day I documented developments as they happened, so that in years to come our children and grandchildren could understand this strange time,” Carole told the Leitrim Observer.

In ‘News from Under a Coat Stand’, Carole brings readers along on her reporting journey – as Leitrim, Ireland and much of the world shut down and families stayed apart to protect one another. 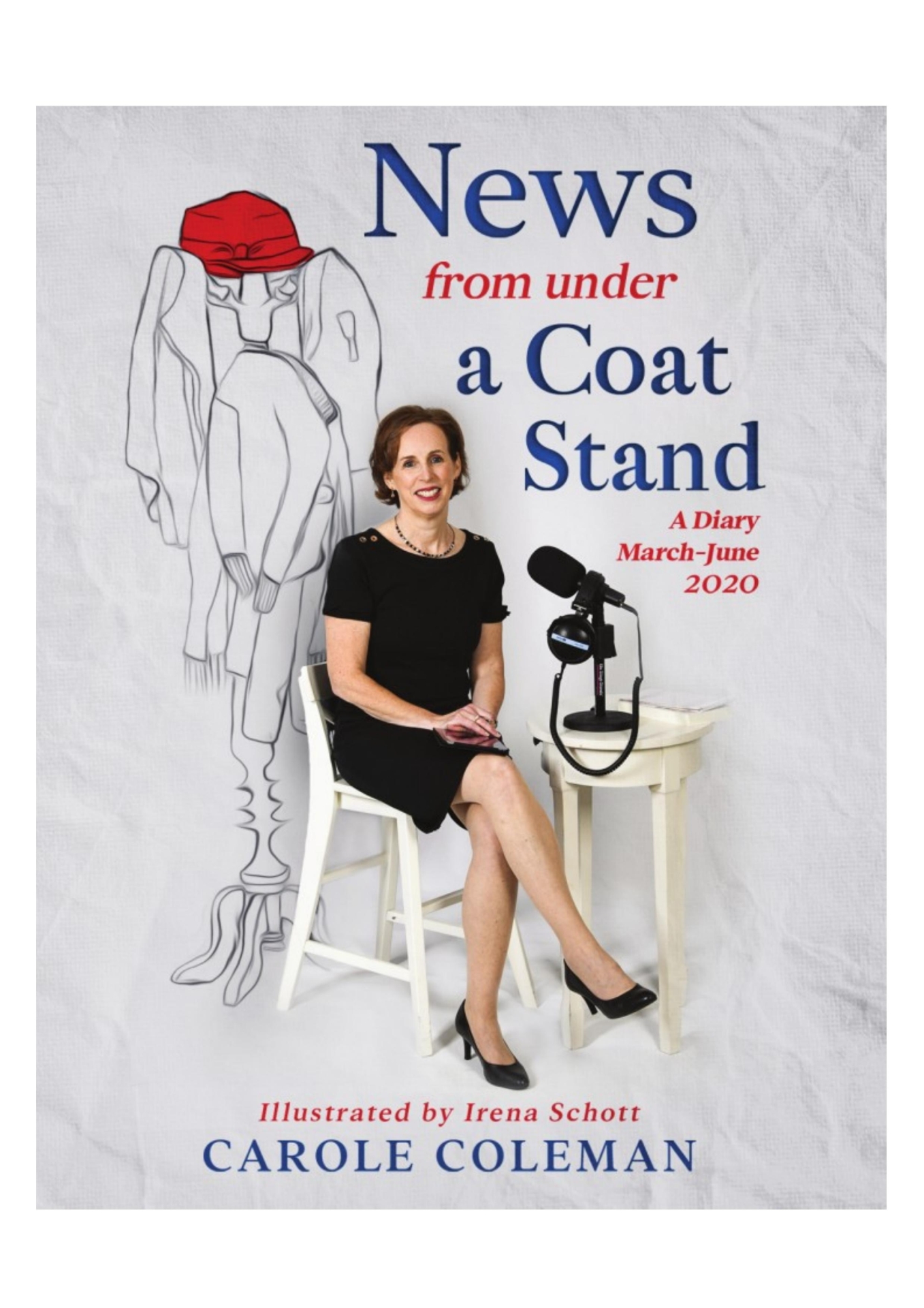 Her engaging diary records the fear that drove many of us to stockpile food and remain indoors for nearly 12 weeks until restrictions were first lifted in the summer of 2020.

It details not only the sad loss of life in Ireland, the US and the UK, but also the tender and sometimes quirky situations experienced by countless Irish families.

Broadcasting RTÉ’s Sunday This Week radio programme from under the coat stand in the foyer of her Carrick home, Carole chronicled the impact of the deadly virus and lockdown on the elderly, front-line staff, children, businesses and the Church.

Carole’s diary is serious and at times hilarious – and will remind readers of the best and the worst of the pandemic. Helping also to tell the story are illustrations sketched by the author’s teenage daughter.

“We quickly forget how it was to home school children while at the same time working our own jobs from bedrooms and kitchens. For example, that people could only travel 2 kilometres, and that some us of washed our groceries out of fear of the virus!” Carole said.