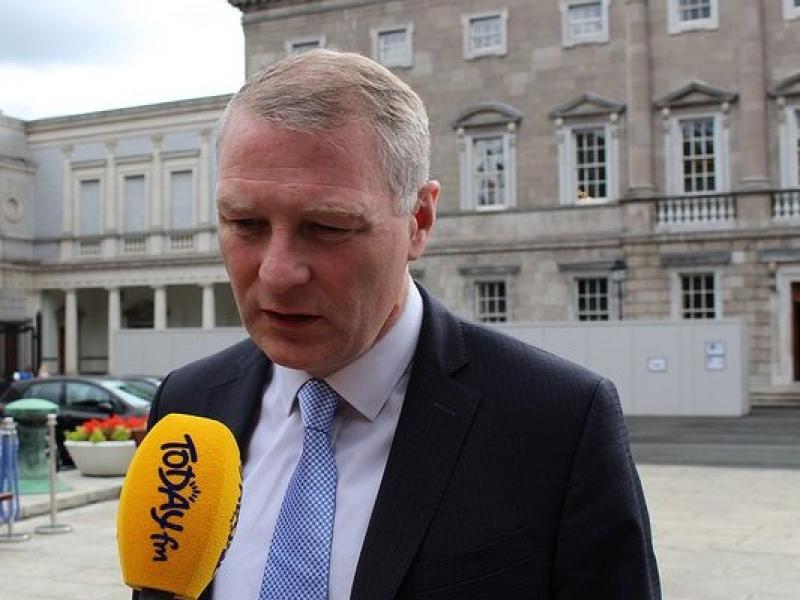 Local TD, Martin Kenny, has stressed the importance of being careful about their security after a call was made to his office in Leinster House yesterday in which threats were made against gardaí and TDs.

"We don't know how serious any of this is, but we have to take everything like that seriously. The protocol is that we inform gardaí and Leinster House, and we've done that," said Deputy Kenny.

This comes two years after a family car at his home in Aughavas, Co Leitrim, was set alight in the early hours of the morning. Since then, Deputy Kenny has increased security around his home.

He said that TDs needed to be vigilant and careful about their security.

"We all know there are people out there who have got some sense of, I suppose, macho ability about them that they would take on to do things like that - like what happened with my car, or even protests we see at TDs' houses," told Newstalk.