Dog was unaccompanied and not under control in Leitrim estate 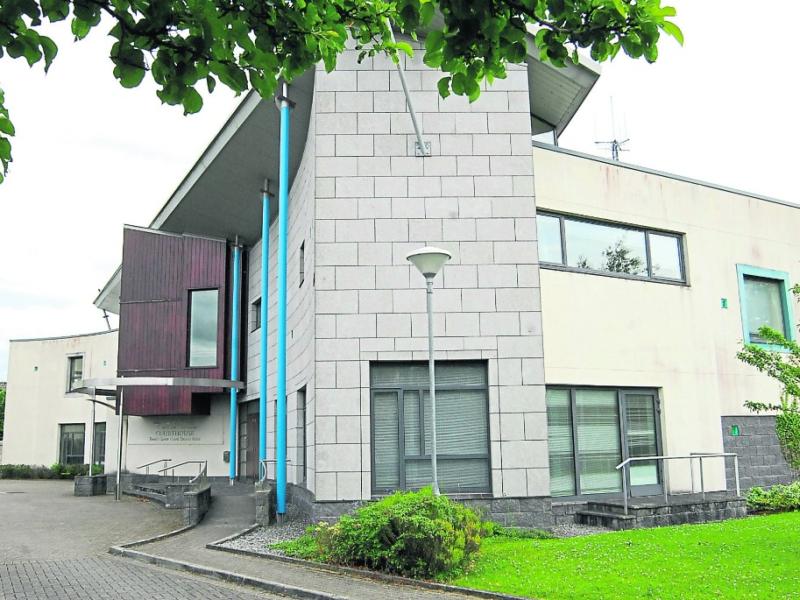 A Carrick-on-Shannon resident has been fined a total of €300 for offences in relation to his lurcher dog, at the local district court.
Patrick McCormack (55) of Oaklands, Carrick-on- Shannon, Co Leitrim, who was not in court, was charged that on December 2 at Oaklands as owner of a dog allowed the dog to be in a place other than specified while unaccompanied and not under control.
He was also charged that he allowed a lurcher dog in a public place without a chain or leash.

Garda Burke told the court that he got a call from a lady in Oaklands on December 2 last year to say her dog had been attacked by the defendant’s dog and she had been bitten on the hand.
The garda said he told her to bring the dog to the vet and go to the doctor for her injuries.
On December 17 the garda had a cautioned interview with the defendant who accepted that he was the owner of the lurcher which had been fighting but he did not take responsibility for his dog’s actions.
His dog was bigger than the other animal.

Judge Deirdre Gearty said the defendant had the option of civil remedy or she could get legal advice on what she had told the court and speak to the gardai.
The judge said she could only deal with what was before the court.
The defendant said she had bills for surgery for her dog.
The judge said that could be a civil matter, but the injured party needed to take legal advice.
Judge Gearty fined the defendant €150 on each offence before the court.
Circuit Court appeal was set at €100 bond and €100 cash.