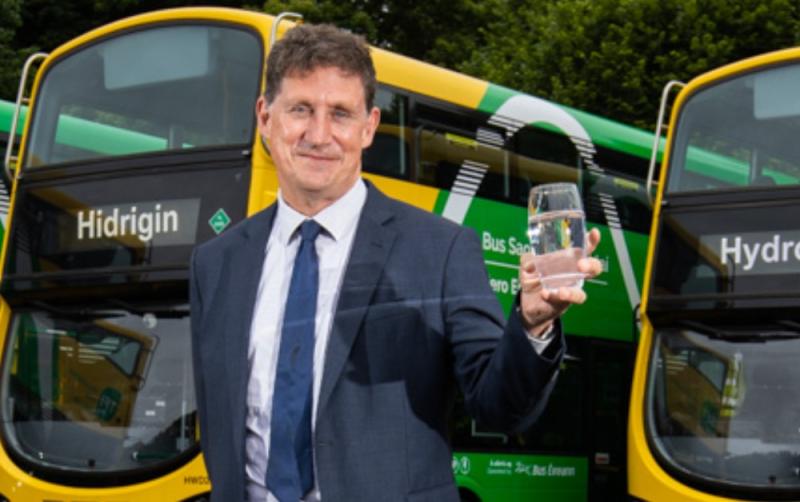 Having questioned Minister Eamon Ryan in Dáil Éireann on the issue of granting prospecting licences to mine for base metals, gold and silver in Leitrim, Deputy Marian Harkin said that her very strong impression was that Minister Ryan would grant those licences.

‘I was very disappointed at Minister Ryan’s stance on this issue. Yes, he spoke of public consultation, but he also made it clear that because we have higher environmental standards and regulations in Ireland than in other parts of the world, we should mine for base metals here in Ireland. This will come as very bad news to the many people and communities who are very concerned about the possible damage to the environment, to clean air and water and to the landscape of Leitrim’, Deputy Harkin said.

Addressing Minister Ryan, she emphasised that ‘this week, every single member of Leitrim County Council supported a motion asking him not to grant a prospecting licence for gold mining. That is a very strong statement. Every single councillor from all the different parties and all independent councillors asked him not to grant this prospecting licence’

She continued, ’I now ask the Minister to do the right thing. I do not know how familiar he is with Leitrim. Its farmers will be expected to play their role in ensuring sustainable food production and in sequestering carbon. The burden may be heavier on farmers in this area. To be honest, it beggars belief that any decision the Minister might take could open the door to mining in Leitrim's pristine landscape.’

Finally, Minister Ryan said that it is highly unlikely that there will be a find and really, we have no need to worry. However, when a company invests money in drawing up an application for a prospecting licence, it doesn’t do so lightly, and they must have some reasonable expectation of a find.

‘To suggest that prospecting licences are just that and no more is like saying that people who do a driving test and then invest in buying a car are simply doing so to see if they can pass the test. The truth is they are doing it so they can drive a car’, Deputy Harkin concluded.